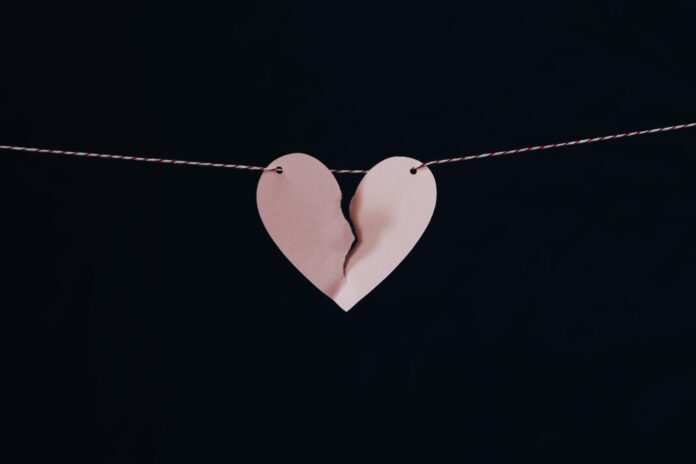 Plenty of practical arrangements need to be made following a divorce, with the most important (and often contentious!) being what happens to the family home. So, should you sell or divide your property following divorce?

No divorce is easy. Regardless of how amicable your separation may be on the surface, you’ll still have to contend with the emotional fallout of bringing your relationship to an end and be forced to make difficult decisions about your future. If you’re in the midst of a divorce, one of the most important decisions you and your former partner will have to make will centre around what is due to happen to the family home.

Your property is more than just bricks and mortar – it’s where the foundations of your family have been built upon. And that’s not mentioning the fact that it’s likely to be your most valuable asset.

So, if you’re currently having a consultation with a family lawyer about your divorce, you’re going to want to know what option is best when it comes to your property. Thankfully for you, we’ve put together a handy guide in the following post which sets out what options are available to you following divorce and which approach is most appropriate given your individual circumstances.

What are the Common Outcomes for a House Following a Divorce?

One of the most common outcomes for the family home following a divorce will be to sell it outright, with the resulting equity being split between both you and your former partner.

Many people incorrectly assume that this means you and your partner will get a 50/50 split of the money raised, but this isn’t always going to be the case. While this will usually be the starting point for negotiations, it’s often the case that the split will be unequal.

The portion of the equity you might receive for selling the house will depend on a number of different factors, such as:

If you and your former partner don’t want to sell the property, then you don’t have to. Instead, you can divide it so that one of you remains living in the house and the other receives some form of compensation in return.

This may be a more suitable option if you have children with your former partner, as it means they still have a solid base despite the change of circumstances.

When it comes to deciding who should be the one to remain living in the house, there is no definitive answer. Of course, you can make a voluntary agreement, but if this can’t be achieved, the courts will have to get involved. We’ll discuss how the courts may decide the outcome of your property shortly.

Setting Up a Court Order

The third most common approach taken by divorcing couples is to apply for a Court Order, such as a Mesher Order.

A Mesher Order defers the sale of the property until a specific event has taken place. A good example would be to delay the sale of the family home until children from the marriage have turned 18.

This helps to reduce the disruption associated with divorce and gives everybody more time to adjust to the new situation.

How Do the Courts Decide What Happens to the Property Following Divorce? 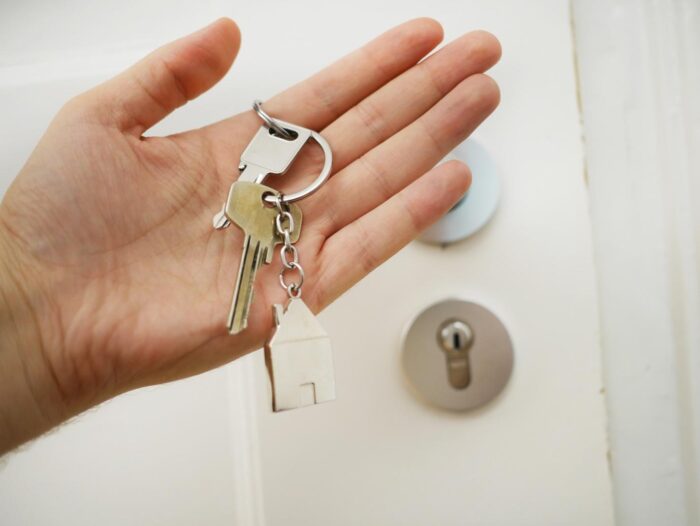 You and your former partner will always get the opportunity to decide what happens to your property voluntarily, but this isn’t always going to be possible. This is especially the case if you’ve ended your relationship on less-than-amicable terms!

When this happens, it will be down to the courts to find a suitable resolution that is in everybody’s best interests (or at least comes close to achieving this goal).

If the court has to settle any matrimonial finances, they’re required to follow a set of rules which are found in Section 25 of the Matrimonial Clauses Act 1973. The factors included in this list are applied to every single case and are often called a Section 25 Checklist.

A Section 25 Checklist includes the following:

This checklist isn’t in any particular order, but you should be aware than some factors may be given more weight than others. It simply depends on the circumstances relating to your divorce.

These factors ultimately influence the court’s decision regarding the outcome of the house and what is considered to be the best course of action.

What Happens When There Are Children?

If the courts need to get involved in your divorce, their primary focus will always be to look after the welfare of your children. This means that their decisions related to the property will be influenced by the effect it will have on your children.

The Section 25 Checklist will also be considered before a decision is made. For example, if the children are ordered to live with their designated ‘primary caregiver’, but they cannot afford to live in the property, a Mesher Order may be put in place.

Are You Worried About What Might Happen to Your Property Following Divorce? 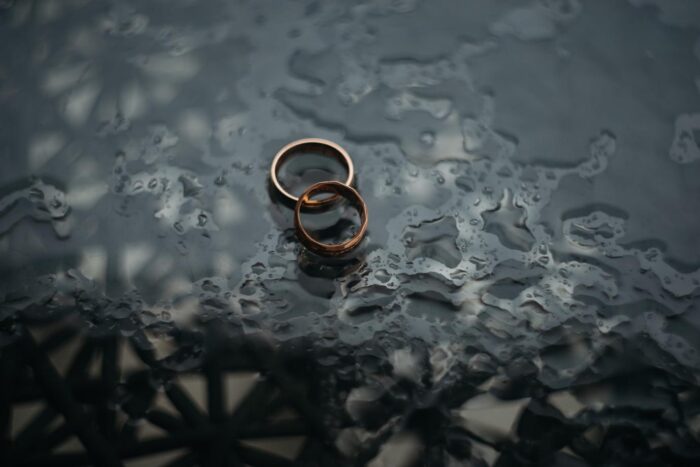 So, there you have it! In this post, we’ve discussed the potential outcome for your property following divorce and what might happen if you’re unable to come to an agreement with your former partner.

Divorces can be incredibly stressful, so it’s understandable if you’re feeling overwhelmed by the prospect of having to make arrangements for your property.

7 Things to Consider When Selling Your House

How To Design Your Office For Increased Productivity and Purpose

How Real Estate Agents Can Use Canva to Grow Their Business