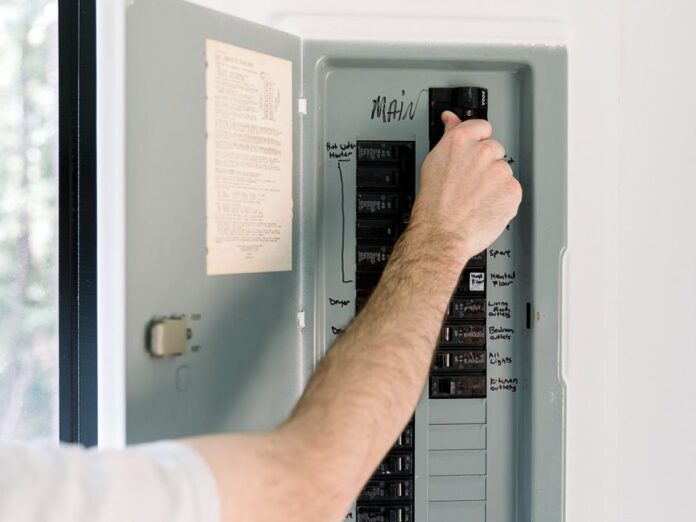 Unless we work in the trades, electricity and all that goes hand in hand with is can be quite a mystery for most of us. We hear words like “federal pacific breaker” and we just stare in confusion. Sure, we may have learnt the basics during high school physics, but that doesn’t mean we’re adequately equipped for being able to make responsible, safe decisions when it comes to electrical safety. For example, most people don’t even know what a circuit breaker is, let alone its functions and importance. If you’re one of those people, don’t fear. In this post, we’ll be breaking down exactly what circuit breakers are, as well as the different types and uses for it. You might not be an expert by the time you’re finished with reading this, but you’ll probably have a decent understanding of circuit breakers.

What are circuit breakers?

Simply put, circuit breakers are a type of electrical switch that helps prevent damage caused by any problems with an electrical circuit. It’s an automatic switch, so it’s not your job to turn it on or off. This is a good thing, since we often don’t realize that there’s an issue with the electrical circuit or current until it’s too late and the damage has been done. They are found in most buildings and play an essential role in the safety of a building, so if you’re starting up a business, make sure the building you’ll be using has circuit breakers installed. If you want a more in-depth explanation, there are various articles on how circuit breakers work.

Circuit breakers are used in nearly every building. They are used to detect any problems with your electrical wiring, and their job is to then stop that problem from causing any damage by stopping either the heat, the current, or the shock that is building.

Electricity is great, but it’s also very, very dangerous. That’s why it’s important to take precautions to protect you and your loved ones. Fire prevention is incredibly important in every building, and circuit breakers can play a huge role in preventing fires as well as shocks. Unsafe wiring is always a risk to have in a building, but even the safest wiring can have a fault that can lead to catastrophic consequences. In summary: circuit breakers help keep you safe from possible electrical damage.

What are the main types of circuit breakers?

GFCI circuit breakers, also known as ground fault circuit interrupters, are a type of outlet with a built-in circuit breaker. They are not ideal for appliances that are not constantly running, since they may trip the breakers too often. For appliances that are not continuously running, they are safe to use. They are also highly recommended for areas in a house or building that are often exposed to damp, as they help to prevent shock if that outlet should ever come into contact with water.

Your house likely already has circuit breakers, but if not, it’s definitely something you should consider. It may also be the case that your house has one type of circuit breaker, but actually needs another type as well. While it is possible to install your own circuit breaker, it’s not recommended. Unless you’re a professional yourself, you’d be better off getting an expert to do it for you, especially since the consequences of a poorly installed circuit breaker can be quite severe. Luckily, it’s not a very complicated process, so your local electrician should be able to get it done fairly quickly.

Eight immediate steps for handling water damage to your home

5 Simple and Easy Ways to Care for Your Hardwood Floors

4 Tips for an Impressive Living Room

Art for Living Room: Know these Six Ideas of Artworks

5 Reasons to Display Yard Letters to Promote Your Business

How to Choose the Right Humidifiers Ultrasonic

Bathroom Remodel Tips That You Should Take Note