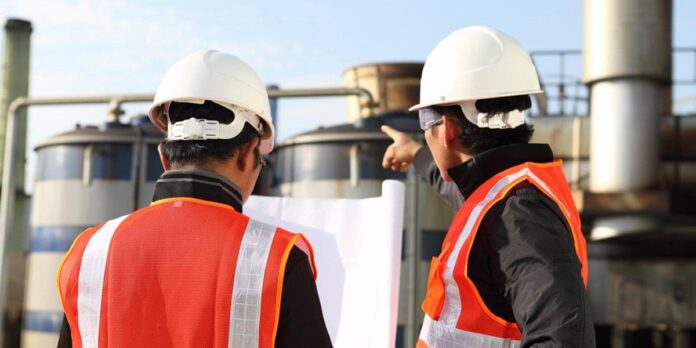 Did you know that there are different types of plumbers?

Mechanical plumbing refers to the type of plumbing work that’s main focus is servicing the mechanical part of the system. Systems such as air-conditioning units, heating devices, pipes and ventilation systems, or any building with machines that need regular maintenance, can all benefit from mechanical plumbing. And this is only one interesting aspect of the plumbing industry. There are many experts that offer general and mechanical plumbing services that cover a large scope of work. Let’s look at what this industry has to offer.

You probably don’t put much thought into plumbing or how it works. As long as the bowl empties when you flush the toilet, most people don’t even give it a second thought. If, however you flush, and encounter a problem, you will need to contact a plumber as soon as possible, or deal with a horrible mess. But it’s worth turning your attention to plumbing for budget and practical reasons.

A mechanical plumber should be called if you need servicing and maintenance done, usually in a commercial setting that has a large pipework system. A residential plumber is the one you will call out to your home if you’re experiencing problems such as a blocked drain or leaking toilet.

Here’s more information about one of these plumbing niches.

What Does a Mechanical Plumber Do?

Unlike an ordinary plumber that fixes pipes, a mechanical plumber studies and interprets plans, drawings and blueprints for the particular plumbing system. They determine if they are sufficient and make sure they’re in working order.

They design discharge pipes, pipes that supply water and sanitary plumbing systems. If there is a problem they can design and manufacture a part that can be used to provide a solution. Also, when there’s a malfunctioning part, the mechanical plumber can test the system, repair the issue or offer a replacement solution.

Other areas where a mechanical plumber can assist are:

A Look Back At Plumbing Through The Years

The first water pipes can be traced back to as early as 3500BC to the small town of Mohenjo-Daro in Pakistan. The system they developed allowed individual houses to draw water from wells. Wastewater was then sent from the houses to covered drains that were located on the main street.

The first copper pipes were invented in 2500BC by the Egyptians. They used coper pipes for their irrigation systems and could easily control the direction of the water flow. The Egyptians even provided plumbing to their dead that rested in tombs in the pyramids.

By the 1700s the Greeks took the lead and created complex draining systems complete with lavatories, sinks and even manholes. The pipes were designed in a tapered pattern to prevent sediment from building up inside them.

In 500AD the Roman Empire helped the system evolve and sinks, showers and toilets used aqueducts to transport the water away. Wealthy Romans were treated to both hot and cold water systems as well as a fully flushable toilet.

Sir John Harrington invented the modern-day toilet in 1596. Queen Elizabeth was so impressed with his invention that she ordered him to build one at her Richmond palace.

Smart Toilets—A Step into The Future

These days technology is everywhere, not even the humble toilet escaped an upgrade. Say hello to the smart toilet. This clever bit of engineering has a number of built-in features including:

In the pipeline so to speak, Stanford researchers are developing a smart toilet that uses biometric data to identify you and analyse your stool sample. This technology was developed to detect a number of diseases that can be traced through your stool or urine sample.

There are so many interesting facts about toilets and plumbing and the industry is developing. All we need now is for the toilet to send a message to your smartphone and let you know that there is no more toilet paper. Just imagine that…

How to Ease Stress and Boost Motivation to Work Hard

A DIY Guide To Making A Pop-Up Shop Out Of A...

Shimmering Glass and Crystal Chandeliers for Your Home

6 Reasons To Hire A Skip Bin After Reconstructing Your Garden