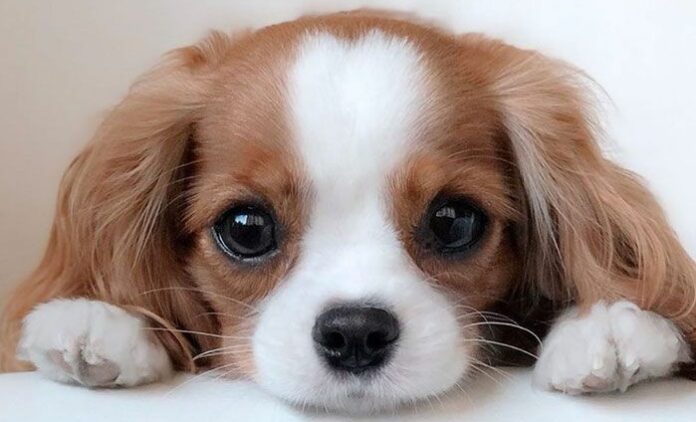 The decision to buy or adopt a dog is something like marriages from Hollywood movies. We all see only that part when they happily say “I do”. No one shows the first quarrel over the socks left on the room floor. Don’t get me wrong, this decision will surely bring you a lot of happiness and love, and hopefully, you will live happily ever after. But be no doubt that this decision implies compromises. A lot of compromises. Especially if your new four-legged member is coming to live with you in your apartment.

Do you know how they say dog owners have a lot in common with their pets? There is some truth in that. Probably because we choose the type of dog that suits us best in character. So, let that be the first piece of advice for you too. Think carefully about your life habits and choose a dog accordingly.

If you like to spend time in nature and play sports, then you need a dog that will accompany you in that and be in an athletic mood. You don’t want a little sloth who won’t want to walk for more than 10 minutes, let alone run after you. And vice versa. Please do not take a large dog unless you intend to give it enough activity throughout the day.

Related:
Designing a Space in Your Home for Your Dog

Prepare for the puppy

Now that you have chosen your little friend try to adjust the basics in the apartment so that you do not suffer the damage it can cause. Some people are lucky that their pets did not destroy anything in the home, but I must admit that I know very few such people. Puppies are unmannerly and naughty when they are small, and you have to accept that.

They will probably defecate in the apartment for the first few days, weeks, or even months if you are unlucky enough. It will also nibble a lot, so you better put away what you wouldn’t want to ruin. Depending on his mood, small things, shoes, and stuff like that can be damaged, but also much larger ones. In my case, a couch, two rugs, and chairs. Good luck!

Give him his corner

Just like humans and dogs love to have their place. Plus, it will help you with educational measures. When you send him to his place for punishment, the dog must know where it is. It is advisable to have his bed but be fully prepared to replace at least 5-6 of those until he grows up. Let him always have water available in his container because dogs drink a lot of fluids, and it isn’t good for him to be thirsty.

It’s wise to give him his own food container and to feed him at certain times of the day. This will make training easier, and you will avoid him gaining too much weight. Some breeds like Labradors just don’t know how to stop eating, so be sure to limit their meals.

Go through the training and socialize the dog

It is especially important to socialize the dog while he is still small. It means bringing him into contact with humans and other animals so that he can learn to behave politely. The more you make friends with dogs while he is small, the fewer problems you will have later with potential fights. Second, training is essential.

It is better for your dog to listen to you than to spend the next ten years frustrated by the consequences. All dogs need obedience training. Often owners of small dogs do not want to train a dog because they think it cannot cause harm because of its size. But that is not true. A little dog can also bite. And it’s not fun to live with a spoiled creature, no matter how cute he was.

How to Future Proof Your Home Heating System

7 Signs Your Bathroom is Due for an Upgrade

4 Interesting Alternative Uses of a Small Umbrella You Need to...

How to Transform Your Home Using the Secrets of Good Lighting

Impact of Expo 2020 will show itself on the Dubai real...

7 Things You Need to Know Before You Renovate

Thinking of Letting Out Your Property? Consider These Things First

Specialized AC Repairs On Your Doorstep