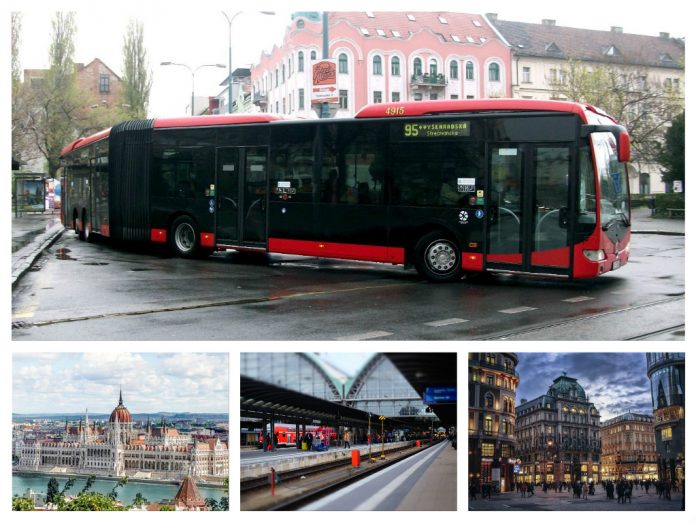 Vienna and Budapest are two of the most gorgeous cities in Europe so it is really no surprise that they have forever been at the top every traveller’s itinerary, especially if they plan on visiting Hungary or Austria. Both the cities are, thus, major tourist hotspots and people often travel directly from one city to another during their trip. But because a border runs between the two cities, travelling from one city to the other can sometimes be a bit confusing. Technically speaking, though, making the 160-mile-long commute between the two cities can actually be quite an easy task if you are smart about it. And the following few paragraphs will tell you exactly how that is possible, that too without burning a major hole into your pocket:

Climb aboard a train

The train rides between Vienna and Budapest are not only easy and convenient but also safe and cheap. 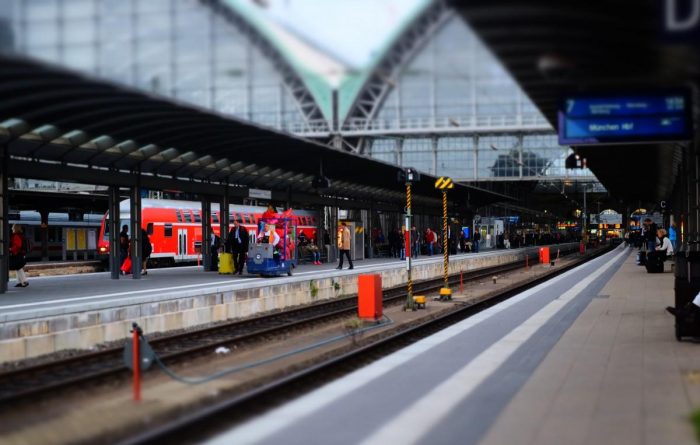 One of the most popular mediums of travelling in Europe, trains are the best way to travel around the continent, especially when you are on a budget and have time constraints. Vienna and Budapest train schedules often prove convenient for everyone since the trains running between the two stations are regular and frequent.

A train ride between Vienna and Budapest hardly takes two and a half hours, especially if you take a high-speed train. But if you wish to opt for a high-speed train instead of a regular one, remember that you will have to make reservations well in advance or you might never get a ticket. But, if you don’t mind travelling for an extra hour, there are regular regional trains too. These trains make a few more stops than a high-speed train and take around 4 hours to drop you at Budapest.

The regular trains do not require any reservations and you can purchase your tickets at the station itself. The cost of the tickets ranges from $12 to $35, depending on the type of train you wish to travel in. And, if you wish to make things even better, you can also purchase a Eurail Pass that will allow you access to almost all European trains for free. A Eurail Pass usually costs anywhere from $65 to $320, depending on the number of countries you wish to visit.

But getting from Budapest to Vienna is easy even if you are not a big fan of train rides.

The bus stations in both the cities offer bus services that run at regular intervals all day every day, making this another comfortable yet cheap option. Each day, there are more than 15 departures from both cities. 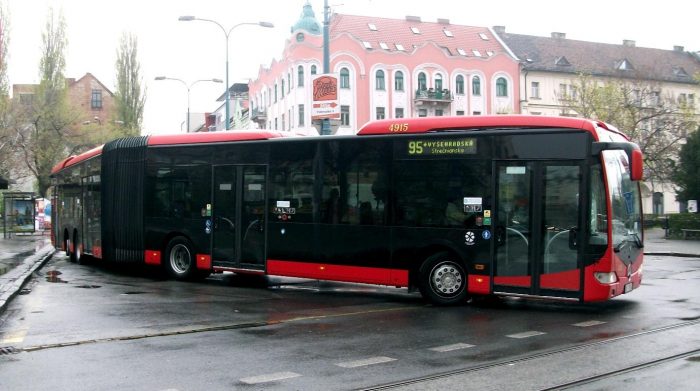 Vienna and Budapest both have two major bus stations from where the buses run every day. The private buses don’t have many stops along the route and take around 3 hours to reach its destination. The local buses take about four hours or more to reach the end of the journey because they make a lot more stops along the way.

The prices for private buses start at $22. The local buses are comparatively cheaper though and cost only around $14.

Travelling has always been about street smarts and research. So, if you read up on your routes and options before travelling, you will not only save money on local transportation but also be able to get anywhere without much hassle. Getting from Vienna to Budapest and vice versa pretty much follows the same rules. Just keep your train schedules handy or note down the names of the major bus stations in both cities and you are good to go.

How To Prep Your Air Conditioner For The Summer

5 Renovation Ideas for Your Garage Door

Generator Placement Tips: How Far Should it Be From the House?

How to Remove a Tree Stump Without a Grinder