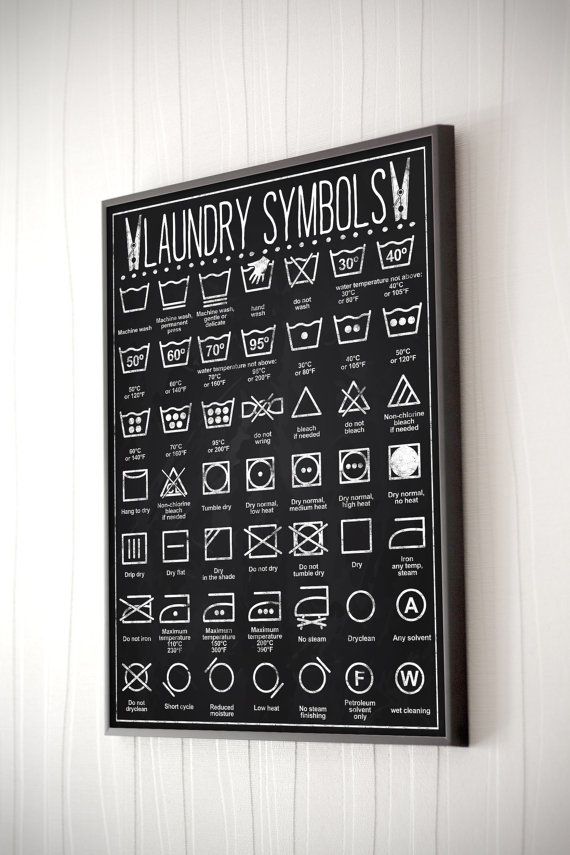 If you’ve ever used a laundry service near you, you know that individuals follow a normative code of conduct when washing and drying their clothing in a public area. Although this guideline is not inflexible, many customers abide by it to safeguard their washing and prevent upsetting other laundromat customers

Establishing a list of general rules surrounding laundromat etiquette and posting them on a sign are two ways you, as a laundromat owner, may contribute to maintaining order at your establishment. Everyone will then understand the expectations for behavior in your laundromat.

Never leave clothes in a washer or dryer.

Customers are permitted to leave their clothing in a dryer or washing machine while they leave the laundry for a short time, such as to conduct errands or get a cup of coffee. However, if you decide to do this, you must plan your trip carefully to avoid making the machine overloaded and keeping other customers waiting. Don’t get irritated if someone takes your clothing out of the dryer if you’re running late. Having said that.

Carefully move somebody else’s clothes that have been in the machine for more than five minutes.

First, refrain from slamming a machine’s door open after the cycle completes with plans to dump that person’s clothes on the floor. Give them a break! If they don’t appear after five minutes (or longer if you’re feeling exceptionally kind), neatly arrange the garments on a clean surface above or close to the washing machine. You might put the clothing inside if there are any rolling carts available. The clothing should not be dried in a dryer.

When you’re done using the dryer, clean the lint screen if the dryers at the laundromat have one. Do you want to remove someone else’s lint? By clearing away your lint screen, you may repay the favor.

Don’t overload the machine with detergent, bleach, or fabric softener.

First, overloading the washer with merchandise might harm the appliance or pose a safety risk. Second, you might impact the subsequent person’s load of clothes if you leave soap or bleach around. They can be sensitive to your detergent’s aroma or allergic to it. A lot of bleach might potentially ruin their clothes. As instructed on the bottle, only use a little.

When individuals wait for their laundry to finish a cycle in a washing machine, this problem frequently arises. They attempt to secure a dryer in advance out of concern that they won’t have one when needed. This, however, is improper laundromat behavior. To use a dryer, you must wait until your clothing is prepared to be added to one.

The same task brings everyone to the laundromat. Even though most people dislike washing laundry, you can make it more pleasant for everyone by maintaining a positive attitude and kindness. Offer assistance if you see a novice unsure how to proceed. Don’t look at anyone else doing their laundry, either. (They likely don’t want you to see their underwear!)

Don’t play loud music, podcasts, or videos from your phone during everyone else’s quiet period. Also, avoid making lengthy phone calls. Lastly, leave the seats empty by not occupying them with your purse or laundry supplies so that other people can sit.

You have the authority to create the etiquette for your particular laundromat or laundry delivery service as the owner. How do you feel about our suggestions? Do you have any other rules to include?

Eco-Friendly Ways To Redecorate Your Apartment

Maximum Security: Protecting The Sanctity of Your Home