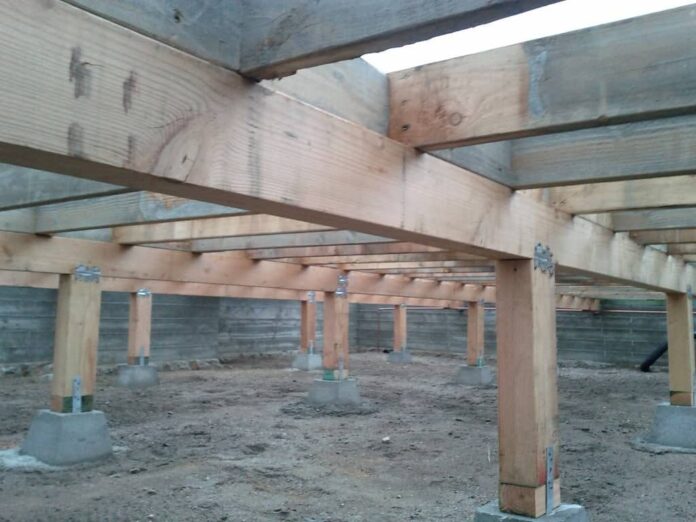 What is a crawl space? To make everything easy and simple to understand, a crawl space is basically an empty area located underneath a house. It could be found underneath the first floor and usually ranges around 1ft. to 3ft. high. It may be a bit small, considering its dimensions, but once a person crawls, it’ll be enough for them to fit inside of it – which is why it is called a “crawl” space.

Some people may often dismiss this part of the house since it is “empty” and is even located where no one else could possibly see or enter in. That’s a common misconception, though. Just like any other parts of your house, a crawl space is just as essential and contributes to the well-being of the entirety of your home.

What’s the purpose of a crawl space?

Most people would think that crawl spaces were built so that your house would be apart from the ground, which is often moist after being exposed to harsh weather. Though this does make sense, a crawl space was mainly built to gather water; it gathers humid air in the process, as well.

A crawl space does sound that it has only a few uses only, where in fact, it could come with a lot of pros and advantages, as well.

Advantages of Having A Crawl Space

For one, since a crawl space is empty, you could use it as an alternative for your plumbing and electrical necessities.

You may think that there are a lot of areas in your home that could do the job just as good, but putting it on your crawl space could not only make your house look cleaner, but it could also provide easier access, as well. You can go to your home’s systems easily despite the crawler space’s dimensions.

The reason behind this is that whenever you encounter problems with your plumbing or electrical wiring, you could easily go to your crawl space and have it checked and fixed in no time. This makes all of your jobs a whole lot easier than it usually was.

Despite these advantages, though, a crawl space does come with disadvantages, as well. A few of these disadvantages include the growth of mold and fungus inside of your crawl space. This is caused by continuous rain and unpredictable weather.

Once unattended to, your crawl space would eventually become troublesome and be filled with mold, fungus, and even pests. It would be hard to control, so it is best that you maintain and have your crawl space regularly cleaned. This task would be a bit difficult, which is why most households opt for experts to do the job for them.

If you don’t want your crawl space to be filled with pests, mold, and fungus, then you should maintain its cleanliness. Not doing this would be harmful not only to your house but to its residents, as well. If you are living in the WA and looking for crawl space cleaning in Everett, WA, check out this company.

Your priority when cleaning your house’s crawl space is to get rid of the pests that are starting to build its own little home inside of it. For this, you are free to use pest removals that could be easily bought in stores and can be easily used, as well.

6 Awesome Ways to Turn Photos Into Paintings in 2021

What Roof Material is Most Durable and Long Lasting?

Shimmering Glass and Crystal Chandeliers for Your Home

Legal Requirements to Selling a Home in California

Tips for renting a commercial space in 2021

Wow Visitors With a Stunning Foyer