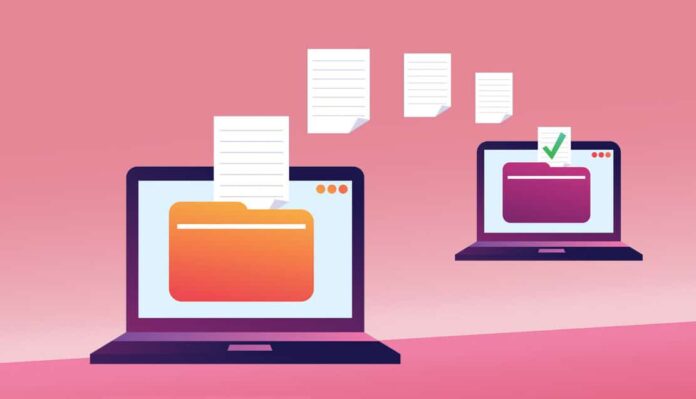 When you are migrating the Access database to Office 365 to satisfy the demands of your modern company the best thing about Office 365 is that it is also available on the cloud and is greatly flexible. You can relocate a huge quantity of data from emails and applications to Office 365 and instantly figure out what may go wrong if you migrate the whole enterprise.

Microsoft Office has been in the market for over 30 years. It was released in November 1990. Very few software programs have experienced such durability. Although, the Microsoft suite has changed over the years. Some components get added, while some end. One element of the productivity suite that is still existing is Microsoft Access Online.

Access was launched in 1992. Microsoft had managed to create a desktop DBMS for years and accelerated the growth by purchasing one of the market’s leaders, FoxPro. Even though Microsoft proceeded to market and support FoxPro, it was capable to pick at some of the systems and services of its latest addition to accelerate its own database engine plan. The transition was successful.

Access was on the path of success provided by Windows. The package’s strongest competitors failed to detect the growth in this operating system and were unable to launch Windows versions quickly. Microsoft also removed FoxPro to create space in the market for MS Access. The success of the tool developed when it was introduced in MS Office in 1995.

Microsoft has declared the removal and closing of Microsoft Access web apps (2016) and has ended all support by October 2020, although, the extended support will continue till 2025. Hence you have plenty of time to be ready for the closing and transfer to Office 365 accordingly.

Understanding the migration process of Access web apps to Office 365 and selecting the most reliable data migration alternative can be a difficult decision in itself. This is where you can get help from third-party migration experts. Additionally, you can use a Microsoft Azure Virtual Desktop to increase productivity as well.

Even if Access apps are an element of your Office 365 plan, third-party migration experts can efficiently prepare and perform your migration before it is too late.

Migration experts from Apps4Rent are regularly available who can assist you to prepare and transfer all your Access web data and applications to Office 365 and SharePoint online, all while preventing costly migration errors that could lead to time and data loss. Additionally, they also provide services to Tenant to Tenant Office 365 and much more as per your requirements.

How To Decide Which Trees To Plant In A Small Garden

Guide to choosing fabrics for lampshades

What You Should Know About Tempered Glass Railing Systems For Your...

How to behave in case of an earthquake

Glass Shower Doors and Custom Mirrors: How to Add Style to...