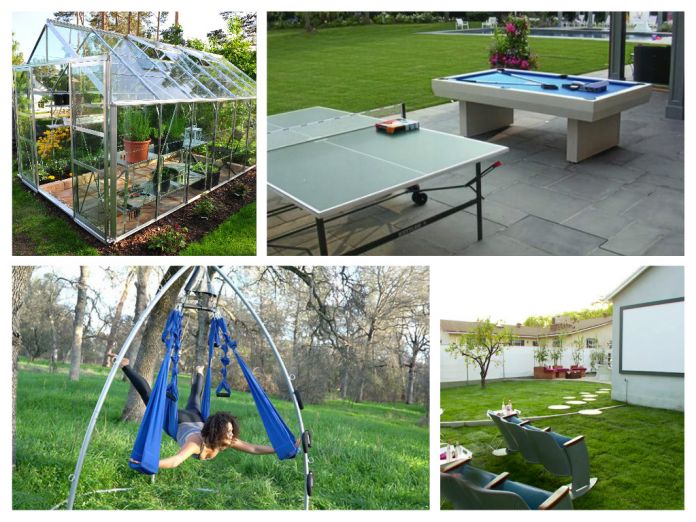 But we all know that isn’t often the case. Some people might add some light landscaping and hire a landscaper to come and tend to it every now and then, but most homeowners don’t put nearly as much thought into the exteriors of their homes as they do to their interiors.

A shame really, because the outside of a property is some of the most versatile space a property has. If you don’t want to let your outdoor space go to waste, here are a few ways to make the most of it you might not have considered yet.

Even if you already have a garden, a greenhouse can prove a beneficial addition to any outdoor space. Greenhouses add weeks onto a growing season, meaning they pay for themselves pretty quickly. 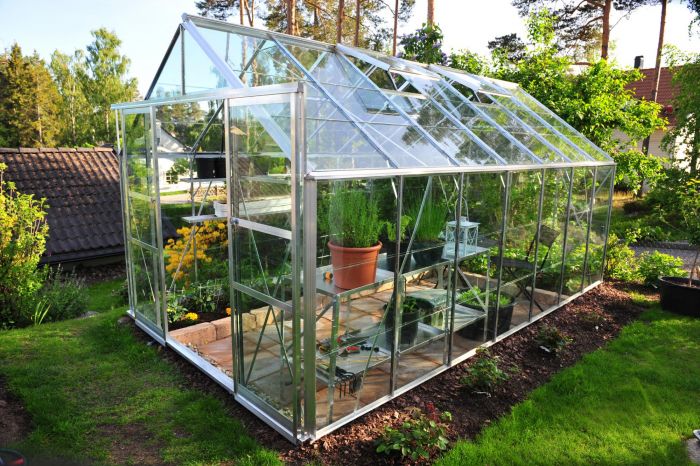 Plus, it’s a standout yard feature that can look really cool, especially if you add some plants like shrubs and vines around it, and something none of your neighbors are likely to have.

It is becoming a more popular outside addition, but many homeowners still don’t realize that, if they want a home theater, they don’t necessarily have to have the space inside; their yards can double as an outdoor movie theater.

All you need is an inflatable or portable movie screen, a projector, some comfy beanbag or gaming chairs, and a place to store it all (and maybe a popcorn maker!) to enjoy some flickers under the night sky.

Another home staple most people don’t think of taking outside, an outdoor game room is a great way to get the family out of the house to have fun together. 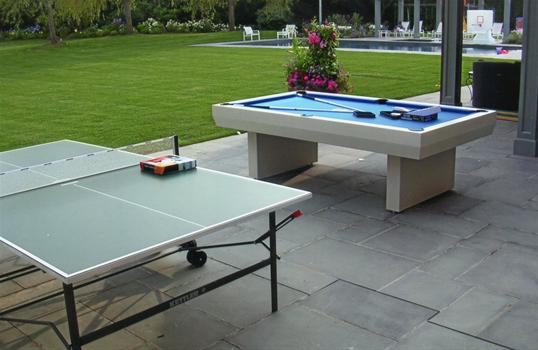 Many manufacturers of table games, like billiards and ping pong, make outdoor tables that are built to last when left out in the elements, while others make portable options, like this folding foosball table, which can be folded up and easily stored away when it’s not in use.

Want to work out like the legends do? Take your home gym outside. It’s well-known that Terminator Arnold Schwarzenegger and the Hulk himself, Lou Ferrigno, both used to body build in the seaside air of Muscle Beach in Venice, California.

Unless you are a runner or swimmer, you’re probably used to working out indoors, but some outdoor exercise equipment is all you really need to move your workout into the sunlight, and there are plenty of equipment companies making equipment to outfit your entire backyard.

Maybe it’s not quite a gym on the beach, but it’s better than breathing the stale inside air as you huff and buff to a better body, isn’t it?

For those in love with the great outdoors, perhaps there is no greater experience than that of sleeping under the stars. While it’s nice to get out of town and away from it all, you don’t have to carry a backpack and go off-grid to commune with nature, though. 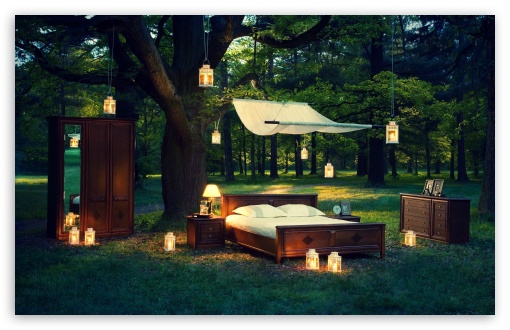 You can always spend a night outside in your own backyard. And all you really need to do so is a hammock or a few square feet of flat land.

Then, you can just throw a camp bed or air mattress down (or, if you’re feeling especially adventurous or limber, just a sleeping bag) and enjoy. Though, if it’s the middle of the summer, some mosquito netting isn’t a bad idea.

Why it’s important to do background research on a property developer.

What To Do With Leftover Wallpaper

8 Tips for Relocating to Houston

Common Household Items to Repurpose in your Garden Today

10 Creative Uses for the Basement

Should you opt for pvc or laminate bathroom wall panels?