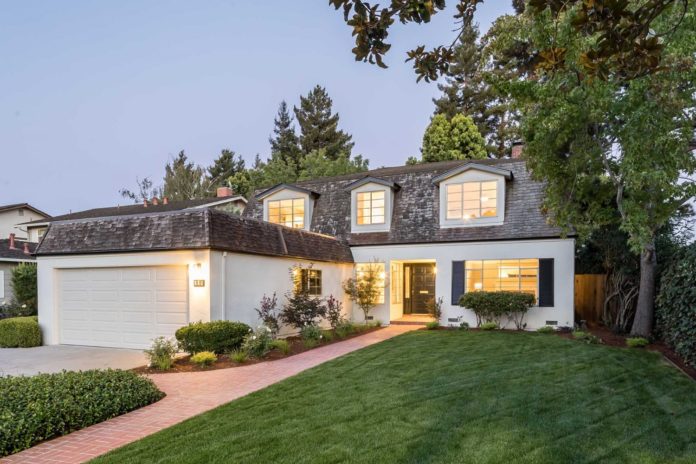 If you’re looking to buy a home in the San Francisco Bay area, you better have a decent stash of cash. The median price of a home in San Francisco stood at $1.76 million in June 2019, an increase of almost 9 percent from the same time last year. The good news is that housing prices in every other part of the Bay Area dropped 8 percent. The median home price in those counties is a mildly more affordable $960,000. To outsiders, the numbers still seem insanely high. But they didn’t get that high overnight. Whether you’ve lived in the area your whole life or are thinking of a move, here’s what you need to know about Northern California real estate.

The prices are high, but as of 2018, it was matched by the demand. San Francisco homes stayed on the market a median length of 36 days in spring 2018. Things aren’t much slower in Oakland, where the median list time was 38 days. The national average is 64 days, so you have to act fast if you see a house you love. If your real estate agent suggests coming to a home showing with cash ready to go, don’t be surprised. It sounds cutthroat, but that’s often the reality of housing in Northern California.

Related:
10 Things to Consider When Renting a House in the Northern Mariana Islands

While that’s tough for people who want to buy, it’s a mixed bag for people who are looking to sell. If you want to sell, you may assume you have a couple months before you need to be out of the house. But it’s good for people who want to, for instance, get out of their home in Oakland and buy house in San Francisco. Moving from one neighborhood to another in the Bay Area can be tough without the right amount of money. But selling your house fast can be a pretty fast way to get at least some of that money.

But you can also act too quickly

Scarcity creates a sense of demand, but that demand can also feel bigger than it is in some cases. Home ownership in the greater San Francisco area is the lowest it’s been since 2012. 51.2 percent of residents in the area owned their home as of the second quarter of 2019. A lot of residents aren’t buying because they feel like they can’t afford to, and that’s slowing the market down. People want houses, but they also want to be able to eat.

Experts say that many otherwise interested buyers don’t want to buy a house near the “price peak.” In other words, they don’t want to pay for a house when that house is the most expensive it’s ever going to be. They’d rather let someone else grab it and wait a bit to see if prices go down.

Related:
Don’t Be Fooled! Tips for Finding the Right Realtor

If you’re feeling priced out of the market, you may make another mistake: Buying a house you don’t really want just because you’re afraid it’s all you can afford. In many cases, it’s better to keep renting than to end up with a house that’s a dud. If you’re thinking, “Well, I’ll just flip the house and make a profit,” you should know that flipping is usually not as easy as it seems on home renovation shows. Your house might not just need relatively small add-ons like attic insulation. It might also need a new roof or new plumbing, and those kinds of costs can add up before you know it.

You should buy a house because you love it and plan to stay there for many years. That’s true in San Francisco or anywhere else. Buying in the Bay Area can feel like a high-pressure exercise, but it shouldn’t feel like purchasing a used car from a shady dealership in town.

Five Key Things You Need to Know Before Buying a House...

5 Tips for Picking the Right Back Support Office Chair

A New Residence and Pest Management

5 Winter Gardening Tasks (To Get Ready For Spring!)