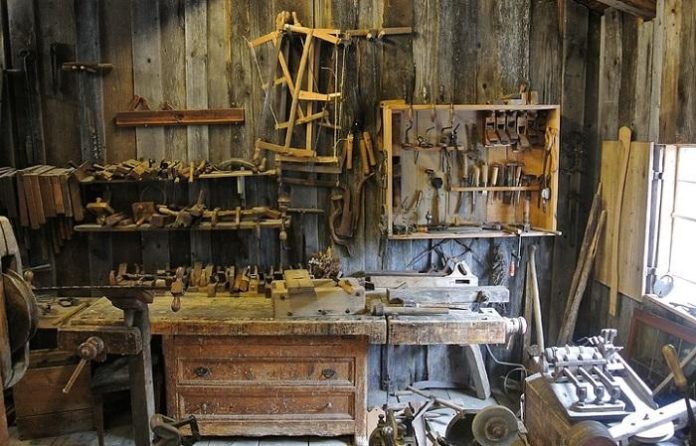 Craftsmanship is not a forgotten art, and the influence of woodwork in modern design only proves it. Although woodworking takes a lot of time, effort and detailing, the millennial work of many wood artists has shown the everlasting quality of woodwork and a pending desire for it. If you are new to the world of woodwork, you should know that perfectionism is a very much needed trait. You will see craftsmen obsess over every little detail, and it’s not all in vain, because every little detail does count. Just a couple of finishing minutes can make your work a lot more valuable, sustainable and overall higher in quality.

Before you get your hands on creating art, you should discover some important facts about this beautiful craft to help you become the best craftsman you can be.

The history of wood art

The earliest records of woodwork are as old as the first human fossils. As soon as humans developed the ability to create tools, wood was, alongside stone and clay, the first material used. Microwear lithic analyses have shown that Neanderthals used to work both stone and wood. At the time, furthering the skills of woodwork was crucial to the development of civilization. Some of the first evidence of wooden tools is mostly weapons, most probably used for hunting. Among them, there were spears, and the spears from Schöningen (Germany) are presumably the first examples of wooden hunting gear. There’s also evidence of flint tools that were used for carving. As the Bronze Age came, so did the practice of burying the dead. This we know from the coffins containing skeletons that were found in northern Germany and Denmark. Woodwork continued to develop during the Iron Age and wooden idols, animal statues and human-like figures started to appear. Humans have continued to carve wood in many ways, and woodwork production has escalated with the rise of new technologies.

Craftsmanship alone couldn’t carry out the demand for high production, which came with the industrial revolution. Furthermore, with digital technologies evolving, woodwork has become more of an industrial branch. Computer-controlled machines could now deliver the same amount of work as many people could, which has taken a toll on craftsmanship. However, as the years went by, people became tired of the overly produced merchandise and have been craving for something handmade and authentic for some time now. This is why woodwork has become popular once again as one of the forgotten arts. If you wish to be part of this magnificent renaissance, there are a few things you should know about different kinds of wood first. 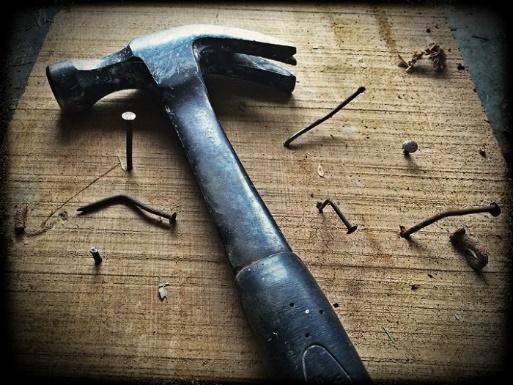 This type of wood is typified by tight grain and derived from broadleaf trees, which are known for changing their leaves annually as temperatures take different turns. There are different types of hardwood, but the one type that should catch a woodworker’s eye is temperate hardwood, which can be found in regions between tropical areas and both poles. These trees are not only sustainable, but have a very effective aesthetic appeal, thus earning the love of craftsmen. Hardwood is especially resilient to rot and decay, which is why it is often used for outdoor furnishing and decorating. It has a whole range of color shades to choose from, which makes it a perfect décor piece. Hardwood might be a very sustainable material, but it takes a lot of time and effort to work on such a heavy material, and this work also requires special tools. If you live in Australia and are in search of specialized tools to work with, you should not miss out on checking out at least one hardware store in Sydney. It’s best to aim for the ones with a legacy, so that you’d know you are choosing a service with years of hardware knowledge standing behind.

Unlike hardwood, softwood leaves stay green throughout the whole year. Even though the name might ring a bell, it’s actually not a rule for all softwood to be “softer” than hardwood. Their differentia specifica would be their heaviness. Softwood is a lighter version of hardwood. While hardwood is mostly used for furnishing and is known for its sustainability, softwood is used mostly for finishing work, but is also popular for its great strength. The color of softwood is usually paler than hardwood, and this is due to its shrinking and swelling qualities. It also usually has a lower density than hardwood, but it’s a lot cheaper than hardwood, easier to work with and also far more convenient to acquire.

Now that you’re familiar with the history of woodwork and the basic materials, this should be enough to make you do some more research on your own. You can start creating your very own art as soon as you feel confident enough with the knowledge you have.

You Can Build the Tennis Court of Your Dreams Today

Why You Should Build an Attached Carport to Your House

How to make a windowless room HAPPIER

Impact of Tree Grates on Security

Tips For Boosting Your Retirements Savings During Difficult Times

Round Houses and Circular Interior Style

How to Get a Chic Beach Look in Your Home