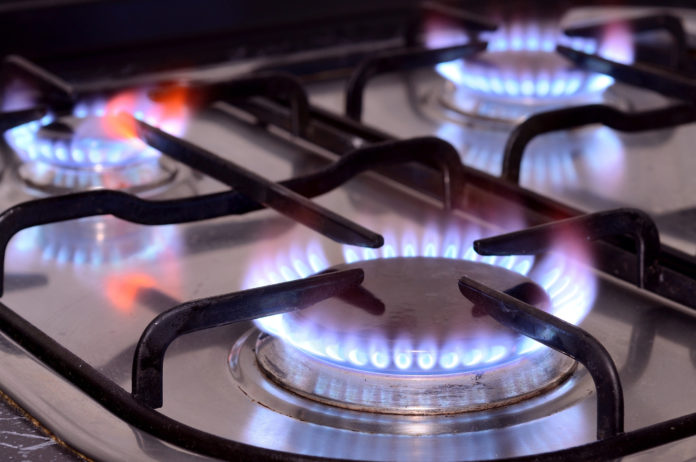 Is Natural Gas Cheaper than Electricity at Home?

It is no secret that electricity rates have increased dramatically in recent years. Anyone who owns a home is painfully aware of this increase in cost. Thus, many homeowners are looking for cheaper ways to heat their homes and power their appliances. One of the best ways to do this, without establishing an entire solar array, is via natural gas. While natural gas is sometimes limited in its applications, it is generally more cost-effective than electricity. This post will delve into the intricacies and differences between the two forms of power to help homeowners make the best financial choice regarding their power options.

In Canada, homes tend to be well-insulated, as they need to withstand the long winter months. Thus, heating and cooling can be efficient, as there it is difficult for air to escape through the insulation. There are numerous studies that were conducted by energy companies and universities to determine the efficacy of different heating and cooling systems in various spaces. Home size and insultation levels are a major consideration.

In general, however, natural gas systems tend to be more efficient for spaces with good insulation. This is doubly true for modestly sized homes. There is still more to consider, though, when trying to decide between gas and electric.

Obviously, electricity rates in Alberta have increased; but many homeowners keep paying them. Why is this? One of the biggest reasons is because electric heating and cooling systems are not only cheaper to buy outright but are also cheaper to install in most cases. If a home doesn’t have a pre-existing gas line, the installation process can be quite costly. Additionally, this process can seem daunting and intimidating to some homeowners. This, at least partially, explains why many still use electric. Beyond installation costs, natural gas becomes cheaper, as cheaper energy bills can pay this expense back over time.

In an environmentally aware world, many homeowners also wish to consider the source of their power. In Alberta, more than half of electricity is generated via burning coal, which is an incredibly dirty form of energy. Despite cheaper installation costs, this caveat may not be worth the carbon footprint. Whereas, natural gas is one of the cleanest forms of energy current available for domestic usage. Fossil fuels are far from ideal but natural gas creates only half the amount of carbon dioxide that coal burning does.

Regarding specific hardware, natural gas poses several in-home advantages. Note, however, that these are general trends and observations and may not be applicable for every appliance in every scenario. Gas appliances are more efficient than electric ones. This is especially true for heaters and stoves. Gas is also more powerful, meaning that gas appliances don’t need to be used for the same amount of time as electric ones for the same result. This contributes to the cheaper cost of natural gas versus electricity over time. Efficiency of gas appliances paired with the affordable cost of natural gas in Alberta makes natural gas a better choice for many homeowners.

Succinctly stated, natural gas is cheaper electricity in many cases – with some key considerations. When deciding on which is best for a home, consider the following:

Patio Ideas to Make Your Backyard the Ideal Summer Escape

5 Ways to Keep Your Child’s Bedroom Clean and Organized

Large and Small Ways to Transform Your Home Gym Area

Tips for Organizing Your Garage

Reclaim your Outdoor Space with a Garden Revamp