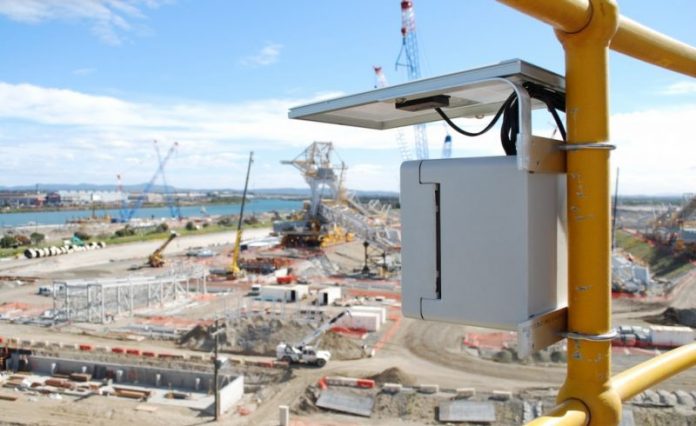 The construction industry in North Carolina is booming, with a year-on-year growth of about 2.1%, according to the Associated Builders and Contractors. Construction is a primary driver of the economy and one of the biggest employment generators.

But nowadays, more and more contractors are setting up construction cameras on site. And there is a reason for that, other than tracking the project’s progress.

The 2016 Construction Theft Report estimated that theft and pilferage amount to $400 million every year. The report also placed the average amount per incident at $29,000. It is enough of a problem that some construction companies are factoring in theft losses into their budgets.

North Carolina placed second in the top 10 list of states with the greatest number of construction theft incidents. The state only followed Texas, which was the runaway winner in the dubious list. The research recorded 796 cases in North Carolina, while Texas had 2,375 theft incidents. What is more disturbing is that the rate of recovery is meager at only 21%.

Installing construction cameras at your job site in Winston-Salem would drastically reduce the incidents or help identify the perpetrators.

Before installing a security closed-circuit television (CCTV), however, you need to be aware of the following:

Finally, you also need to consider the type of CCTVs or lens. There is a more affordable fixed camera, or the more expensive pan-tilt-zoom camera, which provides greater flexibility. Some cameras are protected by an enclosure, which keeps the lens from freezing or overheating. As to the lens, you need to decide if you want high-resolution monitors, which are great for zooming. On the downside, they create big images, which can slow down your terminals.

How to Get Your Home Ready for Fall

How Liveable is Foggy Bottom, DC?

Knauf Can Change the World in Multiple Ways

5 Reasons An Insurance Adjuster Should Be Called

5 tips to boost your home security