The Northern Highlands of Scotland one of the last wild, scarcely populated areas of Western Europe. With laws allowing wild camping, access to most places, and super friendly locals, it is entirely possible to have a fun, relaxing holiday in the highlands for a negligible cost.

Scrabster is one of the main fishing ports on the North coast of Scotland. It is also one of the main gateways to the Orkney islands, with a large ferry terminal. Walk along pristine beaches and swim in crystal clear oceans – assuming that the weather is warm enough!

Mey Castle is famous as the country getaway of the Queen Mother and various other royalty. The castle and the connected Gardens of Mey are extremely popular among tourists, and have been awarded five stars by the Scottish tourism board for the last ten years.

Good old Loch Ness – who could visit Scotland and not stop by the infamous haunt of Nessy, the fabled Loch Ness monster. Although parts of the Loch have become quite touristic in the past few years, there are still many places where you can sit uninterrupted on the shores of the Loch and enjoy the beautiful scenery. Alternatively, climb one of the surrounding hills and view the Loch from above.

Related:
How to Get from Vienna to Budapest 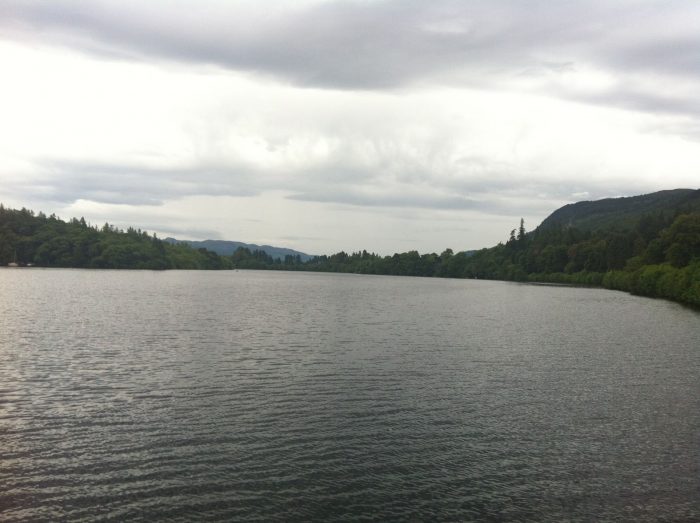 Although they are almost inaccessible, the coastal cliffs between Reay ad Melvich on the mid-north coast are absolutely incredible. To get to them, you must either walk from Reay, Melvich, or some point on the road between. The walk will involve crossing a number of miles of peaty swamps, filled with mud and the notorious midgies.

However, on reaching the coast, you will be awestruck with a beautiful band of firm, soft grass leading up to these isolated cliffs.

Walk to the Duncasby Head Lighthouse and look off the most north-easterly point of mainland UK. Within walking distace of the head you can also see numerous bird colonies – including puffins – seals, dolphins, and other marine life.

The Smoo caves near Durness in Scotland’s northwest are a combination of sea-caves and others created by the movement of the river which emerges from the caves mouth. The main cave can be seen at any time, and guided boat tours can be taken into the interior chambers. 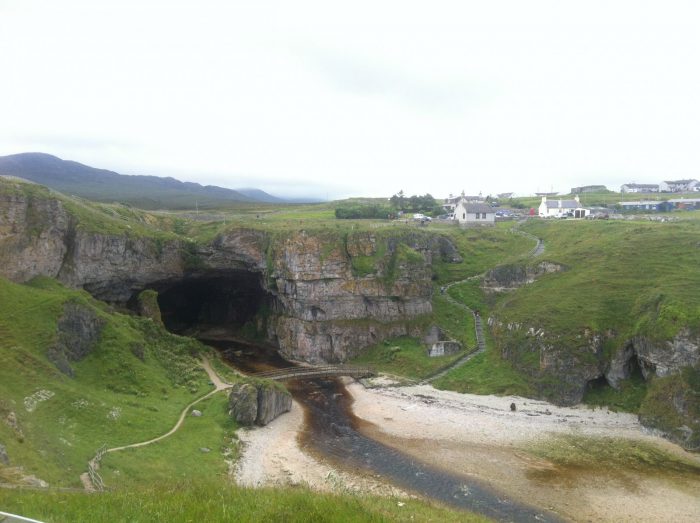 Speculation rages about the origins of Castle Varrich, which is situated on top of a hill near the village of Tongue. Some historians believe that it was the home of a middle-ages Bishop sent to convert the Scots, while others say it was either a Viking or Scottish stronghold. Regardless, the walk to the castle meanders through woods, crosses a river, and eventually emerges atop a hill looking over Tongue and the nearby Lochs.

Sandwood Bay is accessed via a 13km boggy moorland track beginning at the nearest village, Kinlochbervie. However, this isolation has allowed the beach to keep its status as one of the best in the UK – it is clean, in pristine condition, and rarely has more than a handful of people along its exploring its length.

The White Shore near Lochinver is a popular picnic and barbecue location among locals, and provides a great viewpoint to watch the fishing boats leaving and returning to port. The White-Shore itself is a small copse of pines which has been beautifully arranged to create a family friendly picnic area, complete with barbecues, fireplaces, and wooden tables. 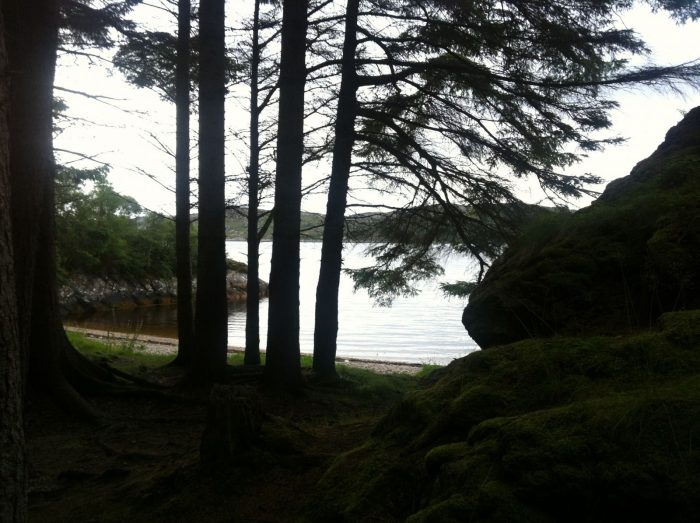 Cape Wrath boasts a number of things, including the highest sea-cliffs in the UK, the most north-westerly point of mainland UK, and one of the only live military firing ranges in Western Europe. Accessing the cape can be difficult, as it involves a trip on a ferry and then a minibus, which takes around 2 hours each way. 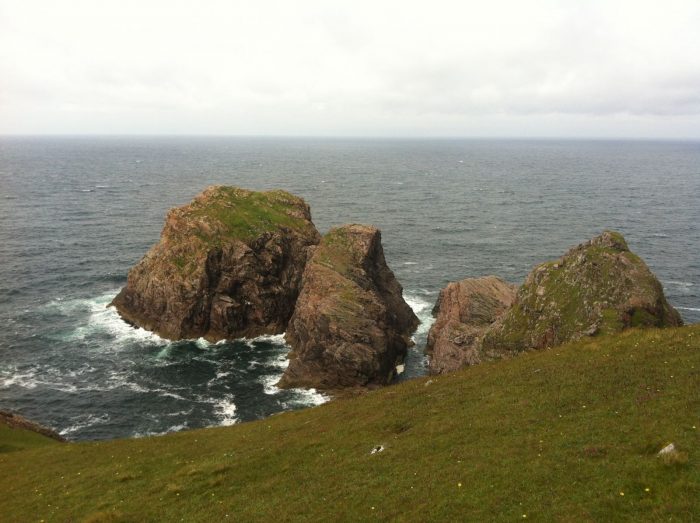 However, the views from the top of the cliffs makes the trip absolutely worth it.

How To Create The Perfect Family Living Room

4 Facts Every Homeowner Must Know About Well Water Systems

Fun Ways to Display Your Collectibles

How To Get A Good Night Sleep?

Tiny Powder Rooms With Both Huge Style and Functionality