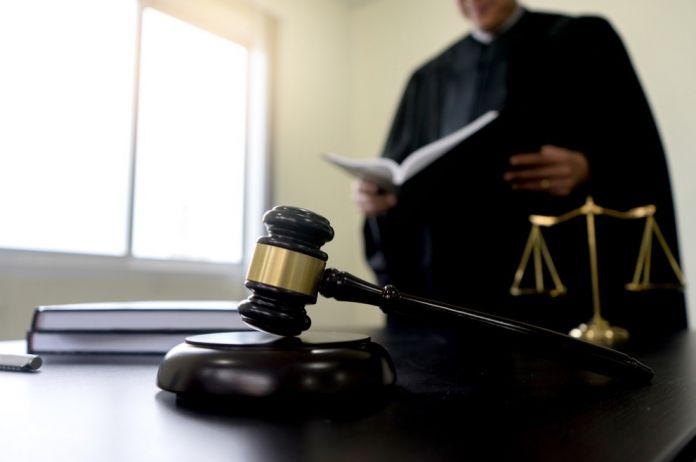 With all the nutritional advice floating around the media and in scientific circles, it can be difficult to know what is right and what is wrong. The science continues to change, and what is good for you today might be in the news as being bad for you tomorrow. If you are given nutritional advice by someone who holds an authority status, like a personal trainer, you might be wondering whether they could be liable if you took their advice and got sick.

You might have even gotten bad advice from a nutritionist about what to eat and ended up with high cholesterol levels, or even suffered a heart attack. If you got bad nutritional advice from anyone, the sad reality is that suing them is nearly impossible if you do end up hurt. The reason for this is that when it comes to nutrition and diet, there are too many confounding factors and not enough research to prove that there is a direct correlation between what you eat and the health consequences that you may suffer.

There are many reasons why people develop diseases, and if you took someone’s advice and ended up having a heart attack, developing cancer, or even had your diabetes exacerbated, it is very difficult to prove that the reason you became ill is the direct fault of whoever gave you the advice. Like other medical malpractice or personal injury cases, you have to prove that someone was negligent. For practical purposes, you could probably claim that your personal trainer or nutritionist was wrong if they told you something completely outlandish.

Related:
The Best Branding To Build Your Construction Company

For personal injury, you have to prove that the person who injured you had a specific duty to you. In the case of a personal trainer or a nutritionist, you could argue that they had a duty to give you sound advice to help you either get healthy or to lose weight.

But even if you could prove that their advice was negligent, it is not enough to automatically win a medical malpractice or personal injury suit. To prove that someone is at fault for your injuries or damages, you also have to prove that the person either did something negligent or failed to do something that directly led to you being injured. So unless someone told you to eat something toxic, there is really no way to prove that whatever advice they gave you was the direct cause of you becoming ill, especially in cases of chronic illnesses or illnesses that have many factors that play a part.

Related:
Considering a Company Relocation or Trying to Open a New Branch? Here’s Some Advice from Logistics Experts

The fourth part of proving your case is for your Santa Ana injury lawyers to show that they are responsible for your injuries. If you had a heart attack or you develop gallstones after eating a high-fat diet as they recommended, it is difficult to prove that you would not have gotten sick without their advice. There is really no way to show that you weren’t already at risk to develop gallstones, even without the advice they gave you. Proving this can be a challenge, especially because people typically consult a trainer or dietician specifically because they have an underlying conditions like being overweight or having health issues.

So the short answer is “no.” It would be very difficult, if not nearly impossible, to sue someone for giving you bad nutritional advice, unless they told you to eat food that was either dangerous or toxic. If you can prove that they fed you poison, maybe. But merely giving you poor nutritional advice is not enough to hold anyone liable for your injuries or damages.

Key insulation issues to look out for in older homes

How to Give Your Bathroom a More Luxurious Feel

20 Original and out of the ordinary bookcases