Best places in Peru? South America doesn’t get much more evocative of generations gone by than Peru. Its mix of ancient civilizations and dramatic archaeology, set among some of the most extraordinary landscapes on the planet, means few destinations have as much to offer cultural visitors. We have chosen ten great destinations – from frozen Andean peaks to the deep Amazon – that you should consider visiting once in Peru!

A small port town catering to tourism, Paracas serves as the jumping point for tours to Islas Ballestas and to Paracas National Reservation. 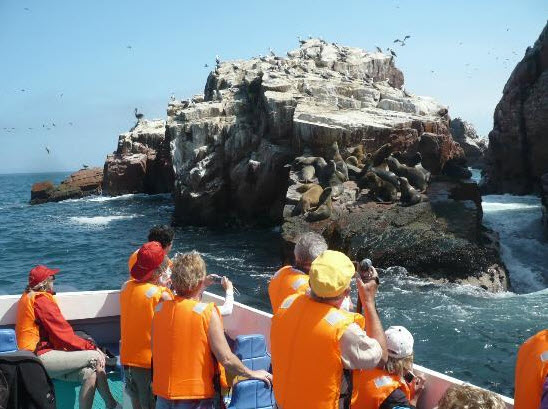 Paracas is an excellent nature and biodiversity destination, it also offers cultural historical attractiveness and it is a good alternative to enjoy relaxing moments. 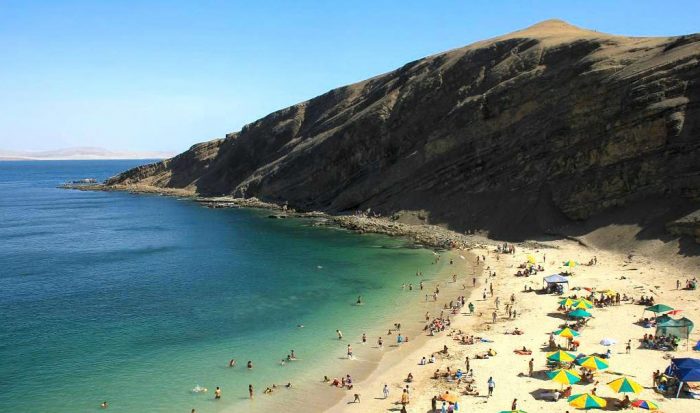 There is a small/medium beach and lots of restaurants by the sea. For a much nicer beach walk to the Hilton Hotel and use their (public) beach the beach by the town is quite narrow and has a lot of stones.

It is a popular destination among the adventurers and explorers. Located in the arid Peruvian coastal plain, some 400 km south of Lima, the geoglyphs of Nasca and the pampas of Jumana cover about 450 km2 .

These lines, which were scratched on the surface of the ground between 500 B.C. and A.D. 500, are among archaeology’s greatest enigmas because of their quantity, nature, size and continuity.

The park comprises the Cordillera Blanca mountain range and is designated as a World Heritage Site by UNESCO.

The Huascarán National Park is a Natural Heritage to Humanity, due to the exceptional beauty of the Cordillera Blanca, the intense turquoise lagoons formed by glaciers, and the large variety of Andean flora and fauna.

Tours of Huascarán National Park will introduce you to the highest tropical peaks in the world, including Huascara¡n, the tallest in Peru standing 6,768 meters (22,205 feet) above sea level. The area is a paradise for fans of mountain sports and lovers of nature tourism.

Gocta is a perennial waterfall with two drops located in Peru’s province of Chachapoyas in Amazonas, approximately 700 kilometres to the northeast of Lima. 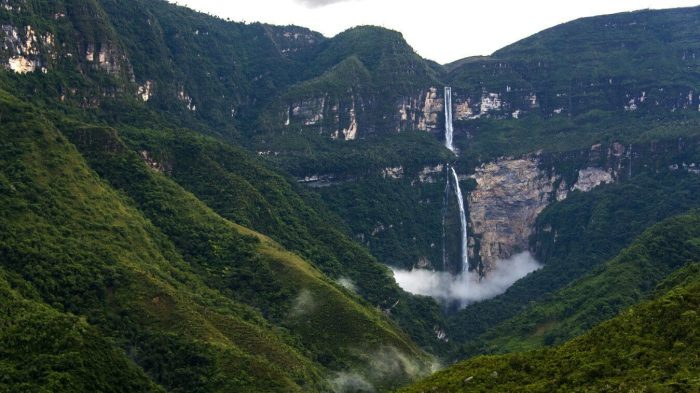 Interesting fact is that it was introduced to the world only recently – after a 2005 expedition, when German explorer Stefan Ziemendorff became the first outsider to witness it. Today there are trails and a little hotel, that welcomes tourists, who are keen on admiring this natural beauty.

Built by the Chachapoyas, the fortified citadel of Kuelap was home to the Warriors of the Cloud in Peru, before they were conquered by invaders. This fortress is the largest stone structure of South America. It contains more than 450 stone houses.

Massive stone walls and hundreds of ruins stand as a reminder of a formidable culture lost to history. You can reach the site by bus or car from Chachapoyas. 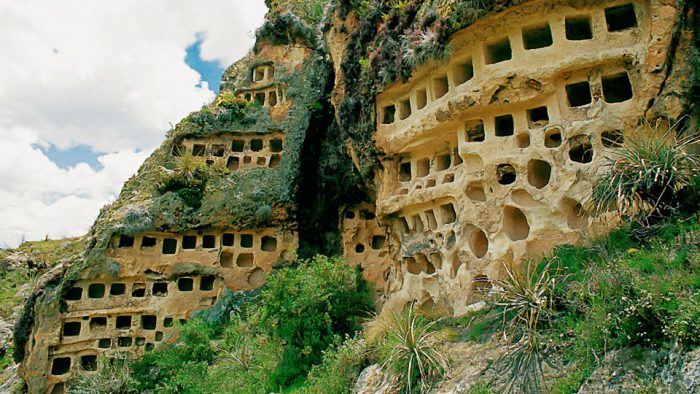 Found high in the Andes mountains, Titicaca is the largest as well as the most iconic lake in South America. Located between Bolivia and Peru, Lake Titicaca is one of the most fascinating lakes in the world. It is situated at a very high altitude, at over 3800 meters above sea level.

Related:
Hunting Bag Essentials Every Hunter Should Have

The Titicaca Reserve was created in 1978, with the purpose of preserving the native flora and fauna and the beauty of the area’s countryside. There are 60 species of birds, 14 species of fish and 18 species of amphibians in the Reserve; one of the most famous of which is the giant frog of Titicaca, which can weigh up to 3 kg. 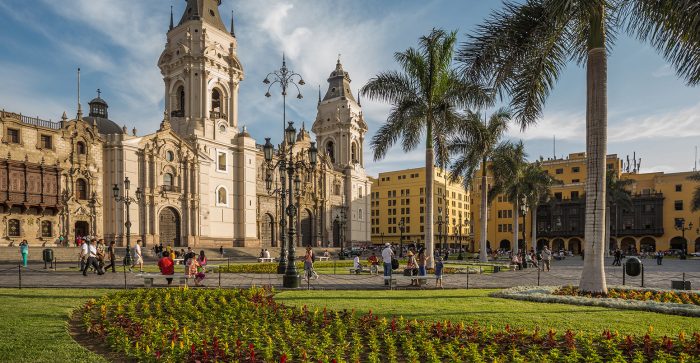 Founded in 1535 by the Spanish conquistador Francisco Pizarro, the modern city of Lima is a curious mix of the modern mega city with some ‘islands of modernity’, large but orderly slum areas and colonial architecture in the city center. Lima was the seat of the Spanish rule during 300 years, and as such it has wonderful churches, cloisters and monasteries that are worth a visit.

Manú National Park is a biosphere reserve located in Madre de Dios and Paucartambo, Cusco. It especially is appealing for the bird-watchers, since it is home for more species than in entire North America combined!

The park protects several ecological zones ranging from 300 to 4000 meters (984 to 13123 ft) above sea level. Because of this topographical range, it has one of highest levels of plant, insect and animal biodiversity of any park in the world and therefore is protected by UNESCO.

Related:
Tips to find the perfect rental for the family holidays 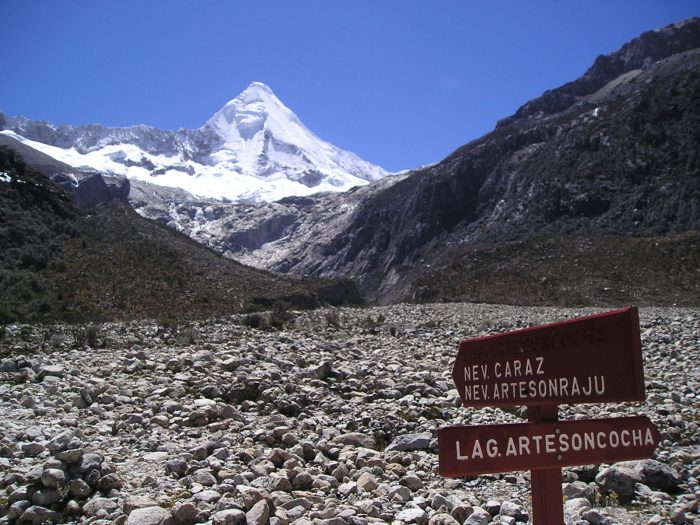 Machu Picchu is one of the most important archaeological sites in the world. It stands 2,430 m above sea-level, in the middle of a tropical mountain forest, in an extraordinarily beautiful setting. It was probably the most amazing urban creation of the Inca Empire at its height; its giant walls, terraces and ramps seem as if they have been cut naturally in the continuous rock escarpments. 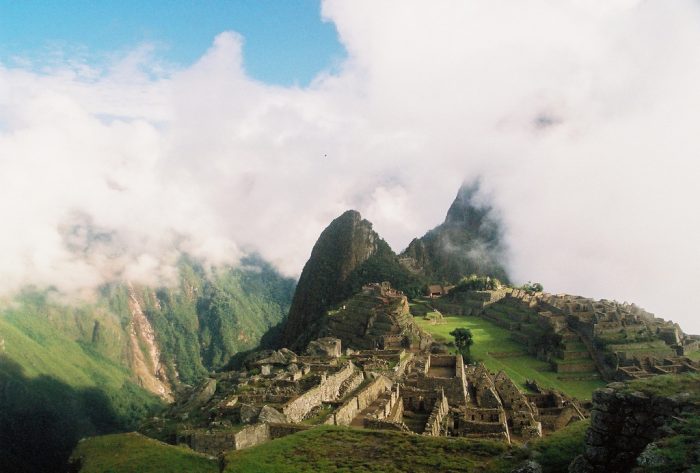 For the fit there is simply no substitute for traveling to Machu Picchu the way the Inca themselves did—on foot. Today the Inca Trail winds through the mountains and along the path of the ancient royal highway. 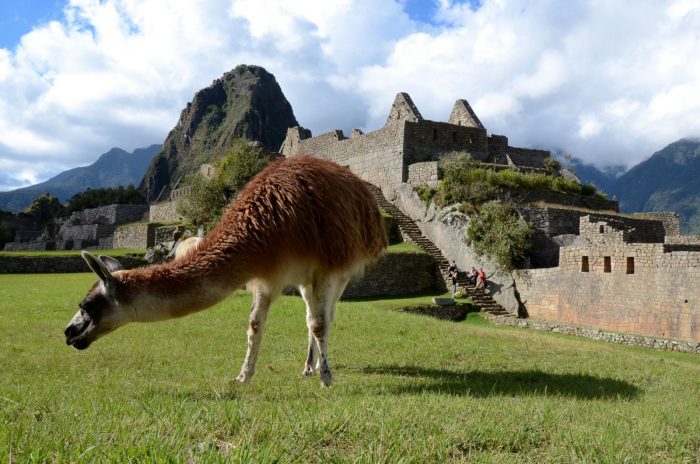 It’s no longer possible to do the trek independently. Due to heavy use (and subsequent environmental impact) the trail has become heavily regulated. Hence visitors must sign up with an organized group to tackle either the classic four-day route or a recently added two-day option.

How to convert your shed into the perfect backyard office

Here are a few pro tips for choosing the perfect awning!

Alternate Uses for a Dining Room

Driveway Materials: Why Concrete is Still the Most Popular