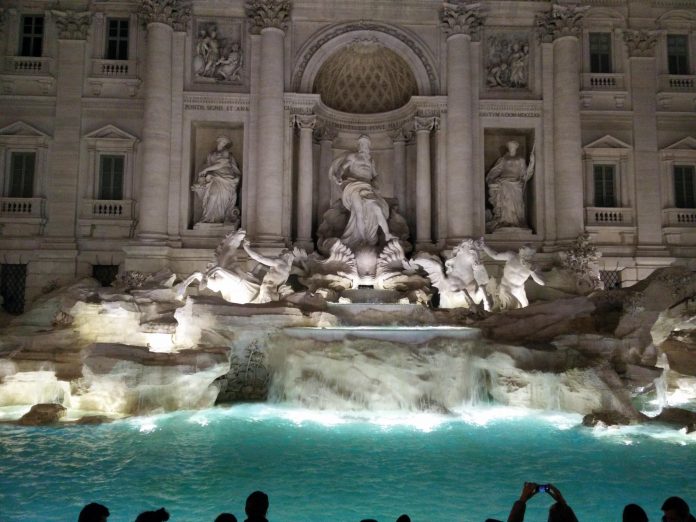 There is a famous saying that Rome wasn’t built in a day and certainly cant be experienced in a day either. It is perhaps the most famous and historic city with millions of visitors and admirers pouring in all through the year.  I had the opportunity to go and experience the city for little more than a week and what a delightful time I had. Ideally, to have the authentic Rome experience it is recommended that one stays for at least a few months. However that is not very doable for a lot of people and hence I have compiled a list of ten must go places when visiting this gorgeous city.

12 Ways to Repurpose a Tea Set

A Guide To The Best Work Pants For Men And Women

Interior Design Aspects to Consider for Your Business Premises

10 Great Reasons To Add A Solar Battery To Your Home