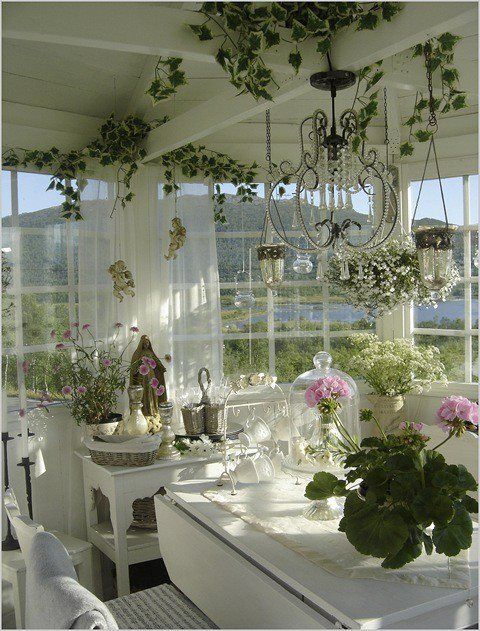 A subject of much debate, exposed ceiling beams are a popular feature in many older buildings which gives authenticity to period homes. A structural feature, exposed beams are now popular for the rustic and aged qualities they add to the home.

A single beam, genuinely structural or a simple aesthetic feature, can create a wonderfully stylish barrier between sections of an open plan home.

If you want to minimise the cold and ‘raw’ feeling that beams can cause in light and tall rooms, decorate them with somw subtle bunting or fairy lights for fun and personality.

Light coloured beams in a very white and airy home can extend the size of your room vastly and contribute to an open and casual living space.

For a more ‘alive home’, decorate your beams with living plants. This will add colour to your beams and create a warmer and fuller home atmosphere.

Darker beams against a darker or more rustic backdrop can create a very contemporary but pastoral style. Minimal furniture and décor will give your beams more traction and dominance.

Instead of allowing domed ceilings to limit your space, contrasting ceiling beams can be used to create an elongating illusion that makes the room appear tall and wide.

Creating an open plan living space in a period property can create a fantastic illusion with ceiling beams. Running in different directions, interesting beams can become a main aesthetic feature of the home.

How Hiring a Real Estate Agent Can Help You Buy Your...

Garage Door Noise Problems – How to Solve Them?

5 Tips in Cleaning a French Press

7 Stunning Interior Design Trends To Watch Out For In 2023

Settling The Debate: Do You Install Countertop or Backsplash First?

New House Essentials: 10 Must Have Items for Your New Place