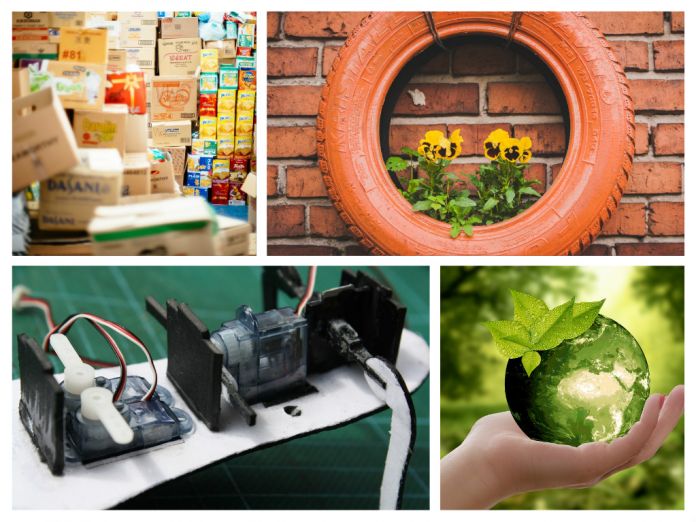 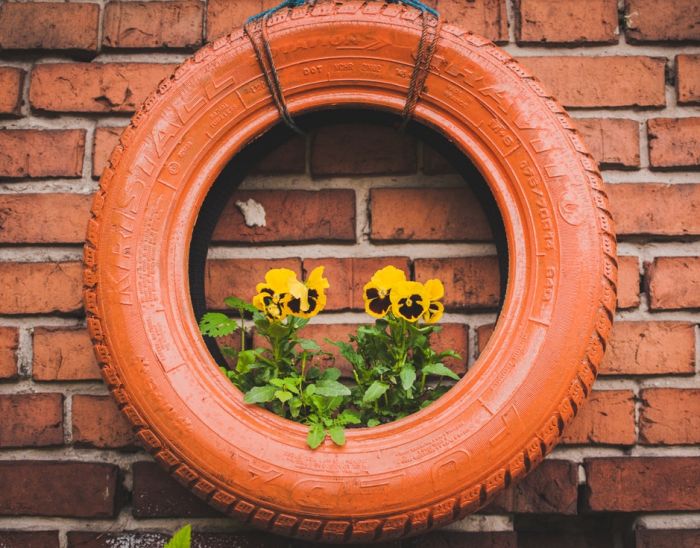 Recycling is the act of taking used materials and transforming them into new materials that can be resold. The process of recycling is an earth-friendly and green way to go. The phrase “reduce, reuse, recycle” summarizes the benefits of recycling in the best way.

The goal of recycling is to better the world we live in, one recycled item at a time. When you recycle, you are reducing your consumption of new items and increasing the amount of used materials you use.

You reduce your carbon footprint by contributing as little waste as possible. Making an effort and cutting down on the amount of garbage you are responsible for every day truly helps improve the environment.

Recycling makes it possible for us to reuse items. By circulating material when it no longer serves its purpose, we find new ways to use materials rather than contributing to the growing rates of garbage already in the world. An object made from reused materials is just as functional as the same item made from new materials.

Everyone can recycle. Even people without cars or licenses can recycle. There are companies that exist for the sole purpose of hauling away recyclable items for you. Businesses like $99 Junk Removal will transport all of your recyclable materials to a local recycling center on your behalf.

If you want to recycle but don’t have the necessary transportation, reach out to junk removal companies. They want to help you! 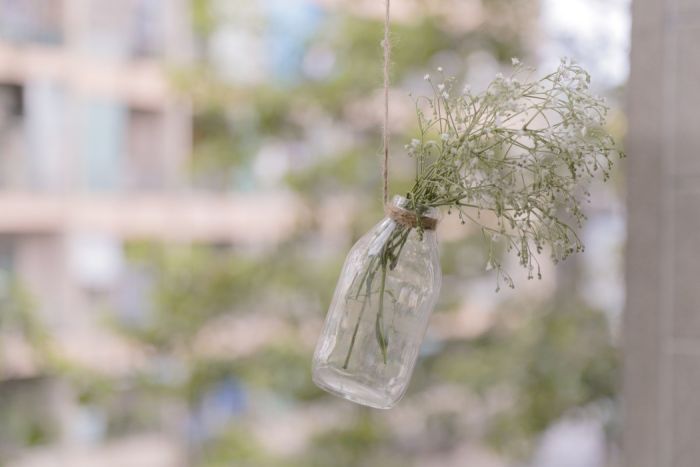 According to the nonprofit, Recycle Across America, recycling is becoming less prevalent in American households. Whether the practice of recycling is not being passed down from older generations, or if people are simply choosing not to recycle, is unclear.

No matter the root cause, recycling is declining. People are perplexed by the process and this is a very problematic circumstance. A lack of recycling poses a serious threat for the well-being of our planet.

The most impressive statistic is that approximately 1.5 million jobs could be up for grabs if the recycling levels in the USA were to increase to 75% of households. That percentage refers to the amount of waste that is recyclable, according to the United States Environmental Protection Agency (EPA). 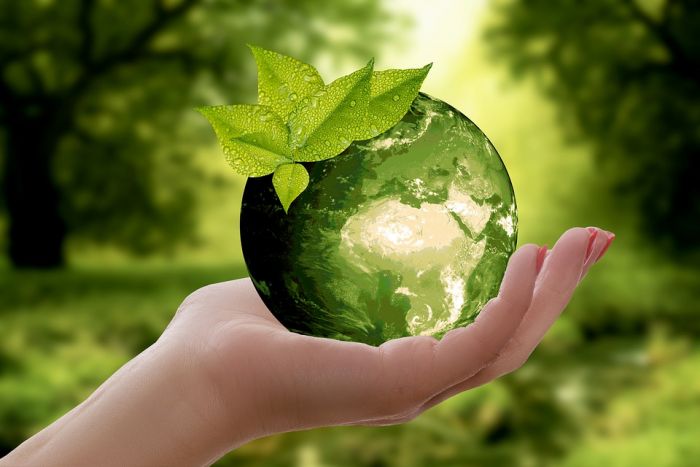 However, that will take a lot of time and an even greater amount of commitment as a nation. Currently, the recycling rates in the U.S. are only at 21.4%. The United States has to find a way to increase its rate of recycling by more than 50% in order to improve the environment.

Another source of recycling information is the organization, Do Something, which is run by young people. They compiled a list of incredible facts about recycling. Here are a few of their jaw-dropping statistics:

The EPA has made a list of the benefits of recycling. The following are some advantages of bringing your recyclable junk to a recycling center rather than throwing it away in trash bins and at dump sites.

Recycling is a category of trash. Items in a recycling bin are considered garbage, but they cannot be dumped along with non-reusable materials, like compost for example.

Within recycling are many sub-categories. Recyclables must be separated based on the material from which they were originally made. The different types of materials are processed differently so recycling centers prefer that you separate your recyclables based on materials.

Electronics recycling includes the disposal of televisions, computers, monitors, laptops, tablets, and anything else along those lines. Recycled electronics are often called e-waste. 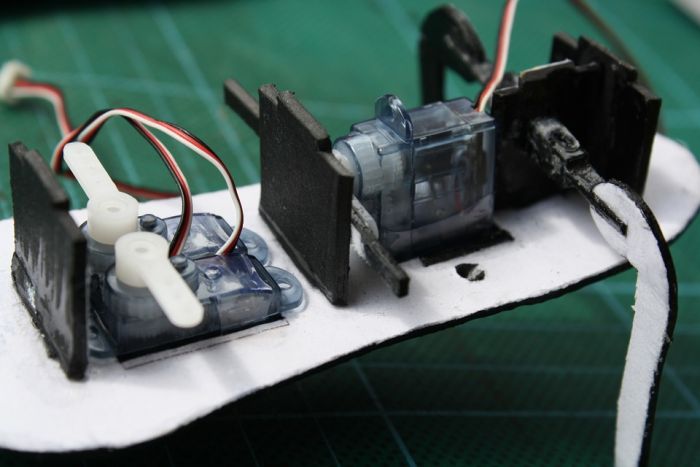 You must recycle electronics when you no longer want to keep them in your possession. Sending them to a landfill can become incredibly harmful if left to rot in open air. These items have the potential to become very dangerous to the general public.

There are a lot of chemicals in electronics and they become especially harmful when they are exposed. Most electronics are made up of barium, silver, chromium, mercury, and arsenic – and the harmful chemicals are found within these metals.

Symptoms of exposure to these chemicals include an increase in blood pressure, the onset of anemia, kidney infections, and even permanent brain damage.

Scrap metals must be recycled. If metals end up at a garbage dump site, they can cause serious injuries for the people who handle the trash. 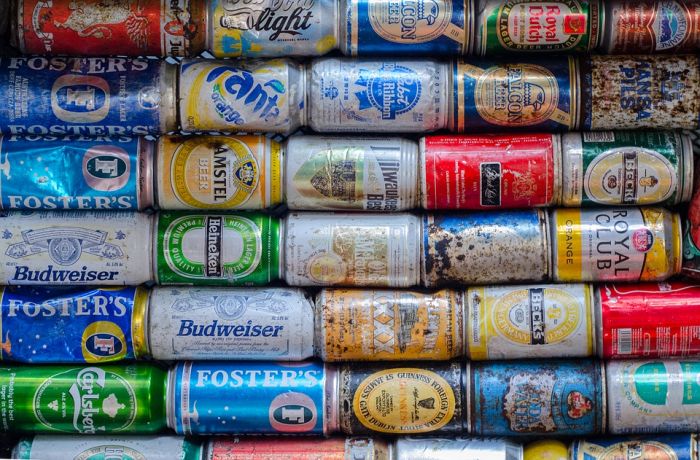 Interestingly enough, you can trade your metals in for profit. Some companies will buy your unwanted metals from you and then resell them to big businesses in search of recycled metals.

You not only contribute to the process of reduce, reuse, and recycle, but you will earn money in return as well! Turn to Google and search for metal buyers in your area to find a reputable place that will purchase your metals.

Batteries are arguably one of the most important items to recycle. Tossing them in the trash means they will end up in a local landfill.

Batteries exposed to the environment corrode very easily and release dangerous substances into the atmosphere. The chemicals within batteries seep into the dirt. Over time, the toxic chemicals are transferred by way of animals. 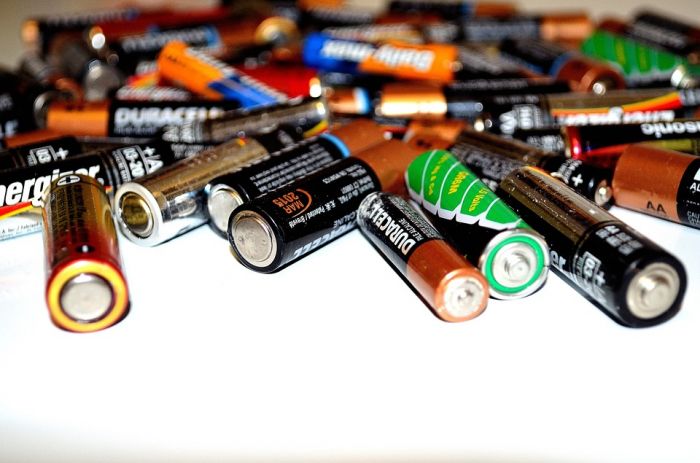 They end up being carried into the water. The chemicals start small by invading rivers and streams nearby but they eventually find their way to larger bodies of water, like the ocean.

Batteries can be explosive when met with a certain combination of air and moisture as well. To keep yourself and your community safe, it is best to make a concerted effort to recycle your old or unwanted batteries.

Other Types of Recycling

When it comes to recycling, the best rule of thumb is to stay informed. Before you throw something away, check to see if it can be recycled. 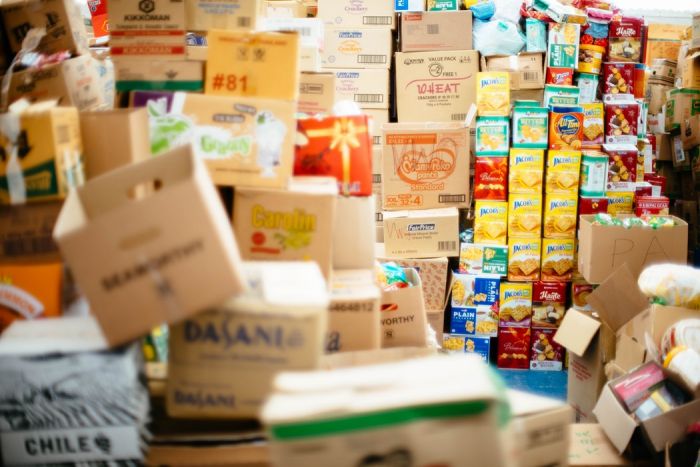 Here is a list of more items that are accepted by recycling centers:

Recycling information is learned, so don’t worry if you aren’t sure what can and cannot be recycled. Look into online resources and beginner’s guides to help expand your understanding of the recycling process.

Why to choose green roofing system

How to build a successful property portfolio

5 Benefits of Tool Hire When Running a Construction Project