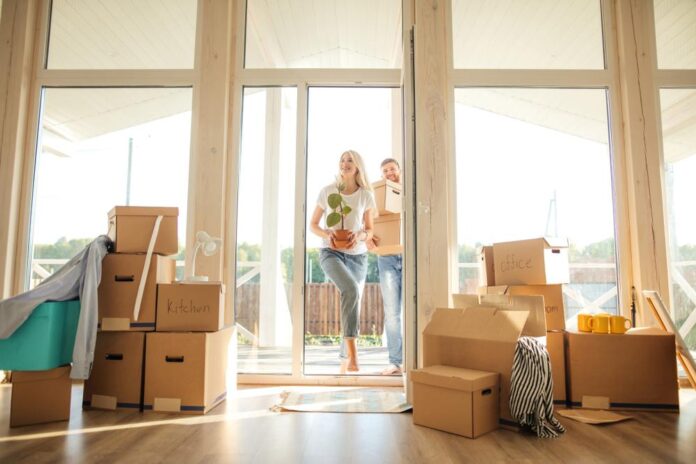 Southern California reflects the glamour and glitz of Hollywood and sunny oceanfront beaches, so it’s no wonder why many people want to live there. A move to SoCal, however, involves several factors, from finding a place to live to obtaining a driver’s’ license and registering that all-important car. Here are a few tips to consider before moving.

Buying or Renting a Home

As of September 2019, the median home price in Los Angeles was $629,900, while residents of San Diego could expect to pay $552,700, according to Zillow. Meantime, rental properties average about $2,500 per month. The combination of high rent and available home financing programs means purchasing a home rather than renting makes financial sense. In fact, the monthly costs associated with buying a home are often equal or less than the cost of renting.

Whether they rent or own their homes, Southern Californians frequently favor a fresh, coastal approach to furnishings and accessories. Open concept floor plans with light colors, fresh plants and comfortable seating create a welcoming, inviting atmosphere in so many indoor and outdoor living spaces.

In many homes, new furnishings are combined with cherished pieces that have been with families for years or decades to create an eclectic, sophisticated look. When it comes to shopping local for new furniture, savvy SoCal residents often turn to Jerome’s due to the retailer’s on-trend offerings and convenient delivery and financing options.

Owning a car is a must in Southern California. Of course, public transportation is available in cities like Los Angeles, but traveling to the suburbs or to less populated areas is difficult or impossible without a car, especially during evenings, weekends and holidays.

However, know that individuals and families moving to the Golden State and who are bringing their vehicles with them are required to obtain a state-issued smog certificate. Smog certificates are required for the following categories of vehicles.

California has also adopted an electronic system for obtaining and renewing driver’s licenses and ID cards. Additionally, the state has begun issuing licenses and IDs that comply with the federal Real ID Act. However, residents who opt not to obtain driver’s licenses or ID cards that comply with Real ID receive cards that allow them to drive and identify themselves but which are not valid for domestic plane travel or for entering many federal buildings.

Plus, it’s no secret traffic congestion is also a fact of life in SoCal. Owners of vehicles that meet the requirements for California’s super ultra-low emission vehicle, or SULEV, standards can use carpool-only lanes, which are normally limited to vehicles with at least two passengers.

Southern California is home to the world-famous entertainment scene of Hollywood and the magic of Disneyland, but the region is also highly regarded for its world-class cuisine and breathtaking scenery both along the coast and inland, as well as quirky attractions like Legoland. The variety of entertainment is just one more reason why SoCal continues to attract newcomers from across the country.

The region’s favorable climate, variety of scenery, broad range of entertainment and other perks and advantages more than outweigh factors like traffic and tremors, which residents accept as a fact of life. In fact, for many residents, there is nowhere else they would rather live!

AC Installation And Replacement Contractors Near The Clearwater FL Area

Understanding What We Know About Sulfur Water Filters

What to Serve for Your Housewarming Party?

Curved Sofas for a Cozy and Welcoming Seating Area

Infographics: What you need to keep your home clean

The Revolution of Industrial Decorating