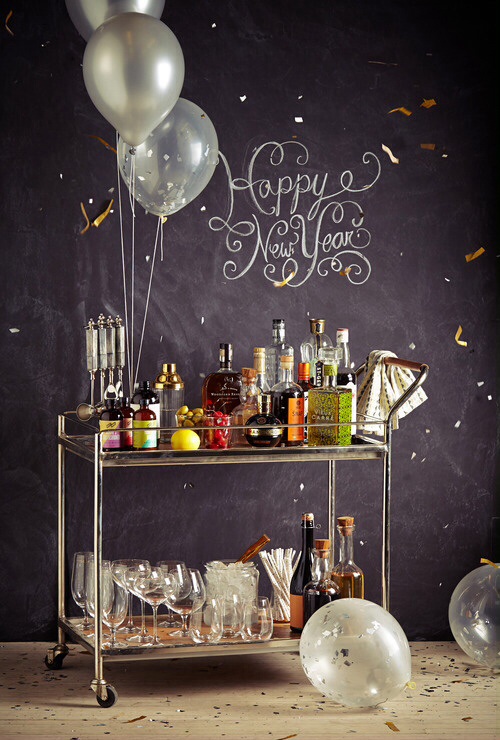 Christmas is over, but New Year’s Eve is coming up. If you want brutal honesty – it’s already knocking on your door. So if you want to pleasantly surprise your family and friends with special party decoration, then you have to organize everything rather quickly. I don’t know about you, but many people can’t be as creative as they usually are when they’re under pressure. So don’t panic and just follow our suggestions for a brilliant New Year’s Eve party decoration. 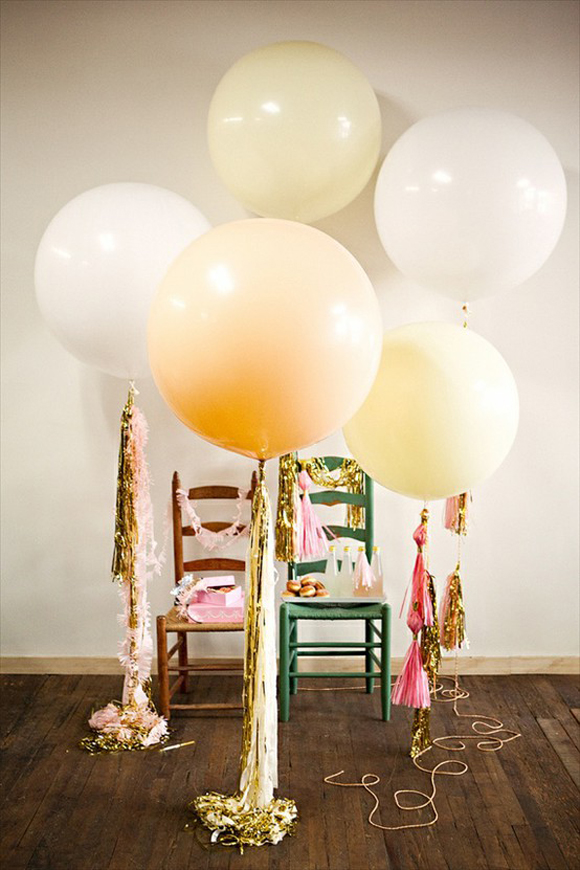 We can start with something simple – like balloons for example. They are probably the easiest and the most party bringing accessory that you can think of. Just blow up a dozen balloons and you’re literally almost ready with the party preparations. 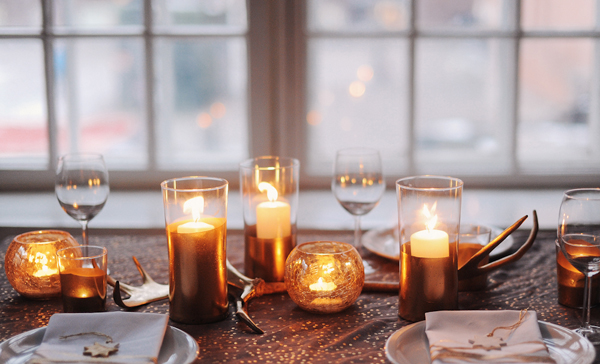 Candles are also a good idea for such occasions. Put some on your table or on the window sills if you’d like. Light them up right before dinner and don’t forget to keep an eye on them. 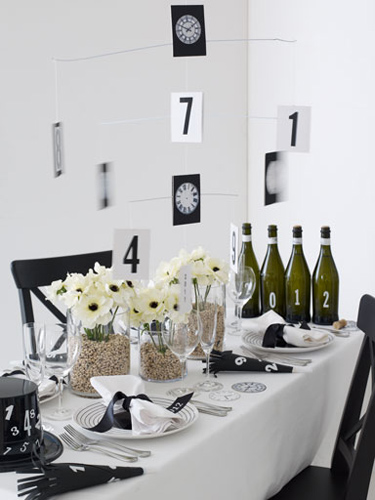 All kind of clocks are a nice touch. You could even make a clock themed party if you’d like. Use some of your old clocks even if they aren’t working. If you don’t have any, you could always make some out of paper or cardboard and hang them up as homemade garlands. 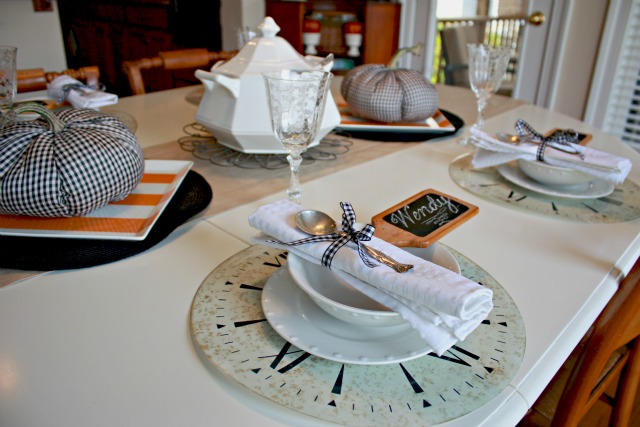 Christmas lights. You’re right – they are called Christmas lights for a reason,  but there’s nothing wrong to use them for your New Year’s Eve party. After all, there are no ground rules for decoration, so just use your imagination and go for it. You can be sure you won’t regret using them. 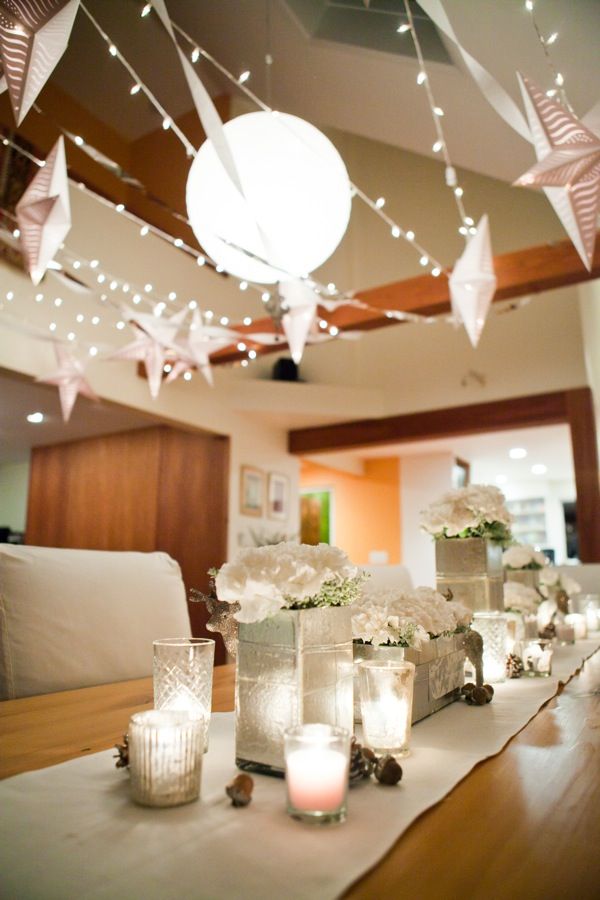 You can’t have a party without some confetti. You could even make them yourself. Just buy some colored paper and shred them up. You could fill up little bottles with the homemade confetti and use them when the time comes. 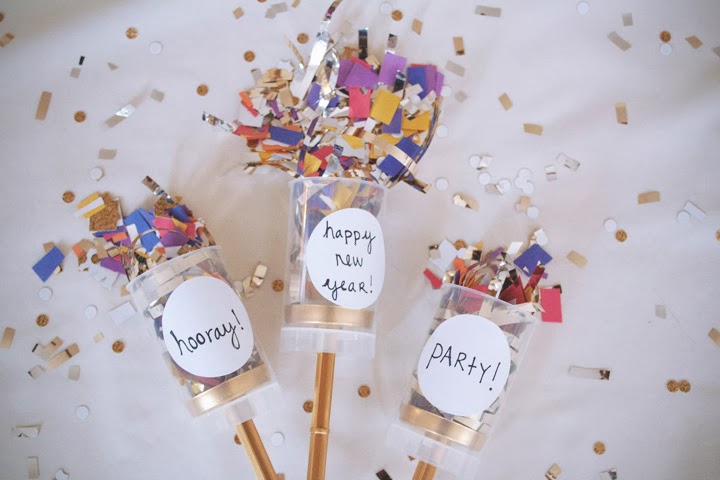 Following these simple ideas you can have unforgettable party decoration. Enjoy and of course – Happy New Year! 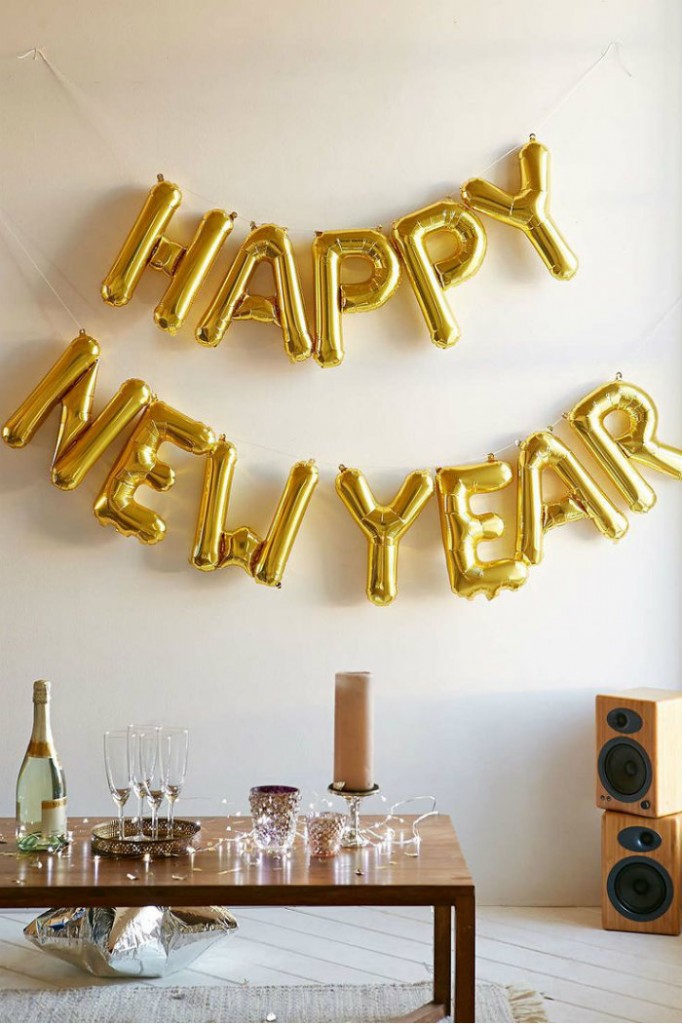 Tips for Checking Your Home After a Storm

Condo vs Apartment: What’s the Difference?

Art for Living Room: Know these Six Ideas of Artworks

Tips for Keeping Your Home (and Your Neighborhood) Safe

Decorating with What You Love

How to Use Geometric Prints for a Powerful Statement

Modern Luxury and How to Create Your Own