In contrast to all the nice pictures of modern flats and luxurious style of living, we are now bringing you a different point of view. This post is focused on living in Hong Kong, a city where skyrocketing rental prices have driven the residents into rooftop shacks, cages and coffin homes.

The country has been ranked the world’s least affordable housing market for seven years by the Demographia International Housing Affordability Survey ranking it higher than Sydney, London and New York. Home prices have risen 370 per cent since a six year slump ended in 2003, reports Bloomberg.

According to the Associated Press, 200,000 of Hong Kong’s 7.3 million residents leave in the “subdivided units” which can comprise of one 120 ft room.

Associated Press photographer Kin Cheung spent time recently photographing some of the tiny subdivided housing units in Hong Kong, known as “coffin homes,” and those who live in them.

Cheung reports that there is a “dark side to the property boom in wealthy Hong Kong, where hundreds of thousands of people priced out of the market must live in partitioned apartments, ‘coffin homes’ and other inadequate housing.” 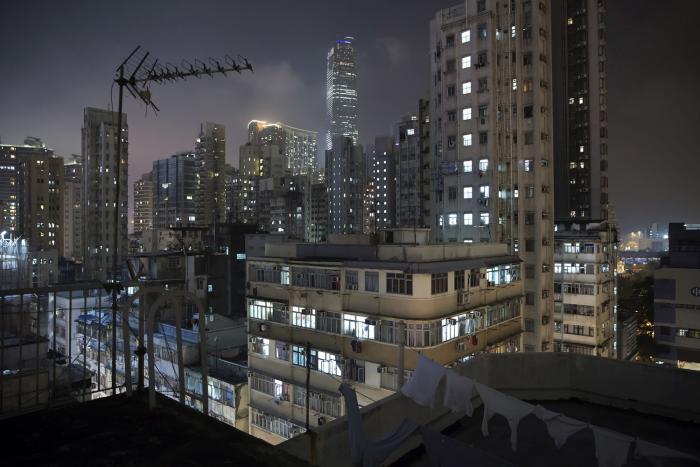 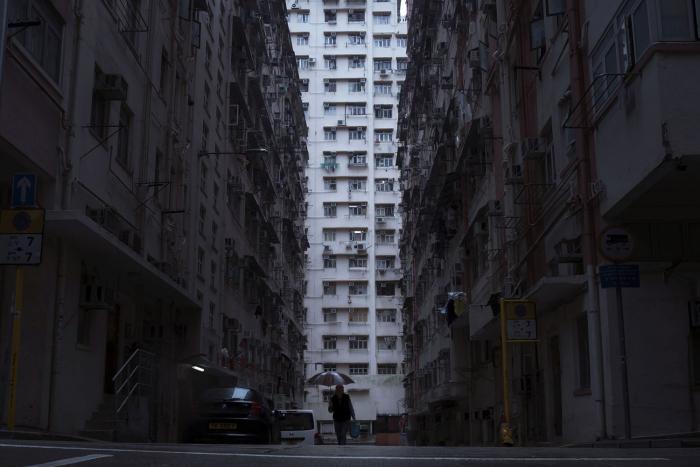 Widening inequality helped drive mass pro-democracy protests in 2014. Young people despair of ever owning homes of their own. They lack space even to have sex, one activist lawmaker said last fall, using a coarse Cantonese slang term that caused a stir.

How To Identify And Avoid Home Safety Hazards

Ten Ways to Avoid Damage to Furniture When Moving to a...

Designs Ideas for Landed Property That Are Always Stylish

Do you need new gutters? The five essential signs you shouldn’t...

A Guide to Creating the Perfect Terrace

5 Ways to Do With the House When You Divorce

Here are Some Fantastic Safety Tips For Preparing Your Pool This Summer!

How to Prevent Hair Clogs