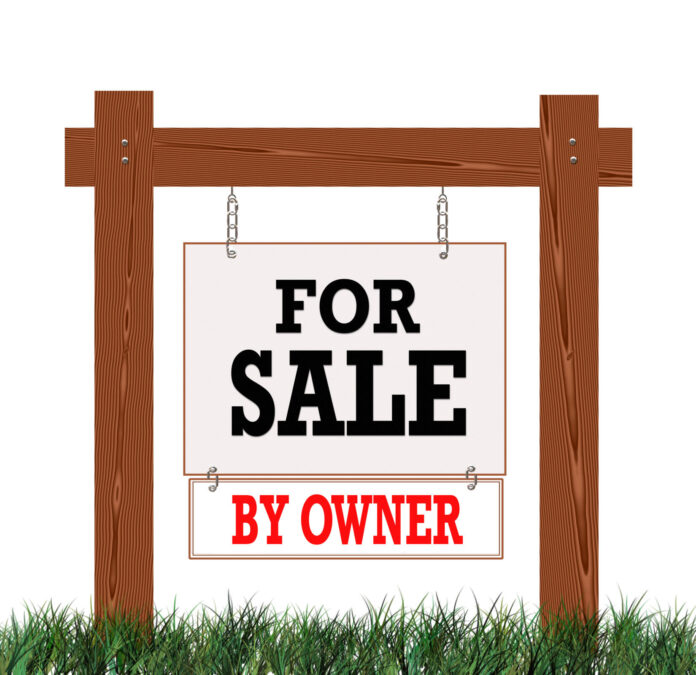 As a homeowner, you have multiple options at your disposal when selling your home. But one of the biggest debates is whether or not to use a real estate agent.

With the many benefits of working with an agent, why would a seller choose to go it alone?

Below, we give you a low down on the benefits of selling your home on your own. 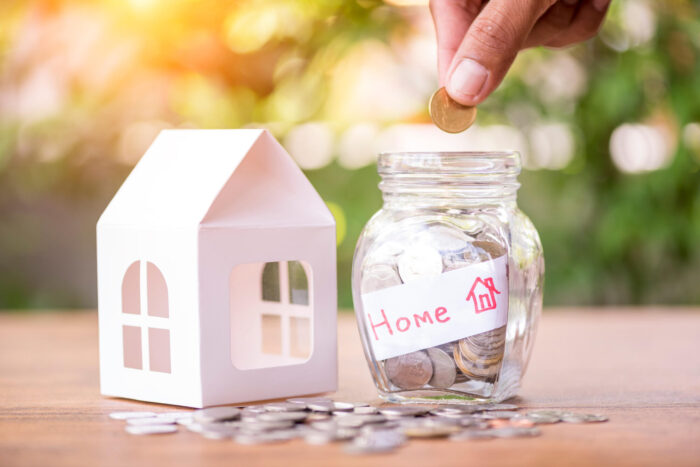 In the past, getting potential buyers was a real challenge because; 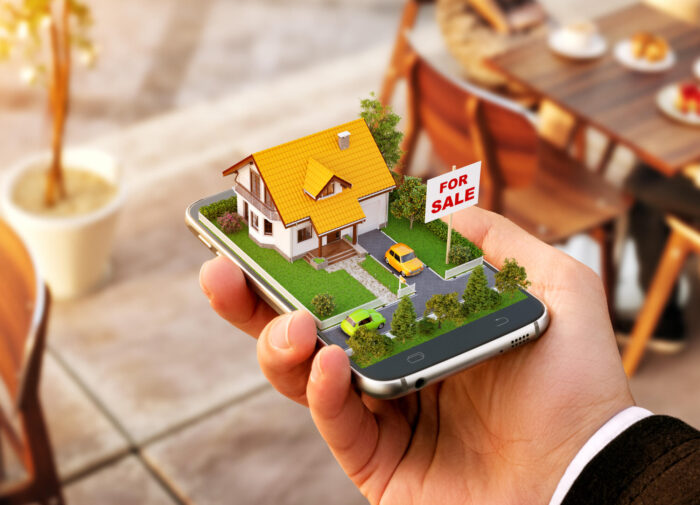 Luckily, all these three challenges have been partly solved by the inception of the internet. How?

Related:
To Sell or Upgrade? Property Decisions for the Growing Family 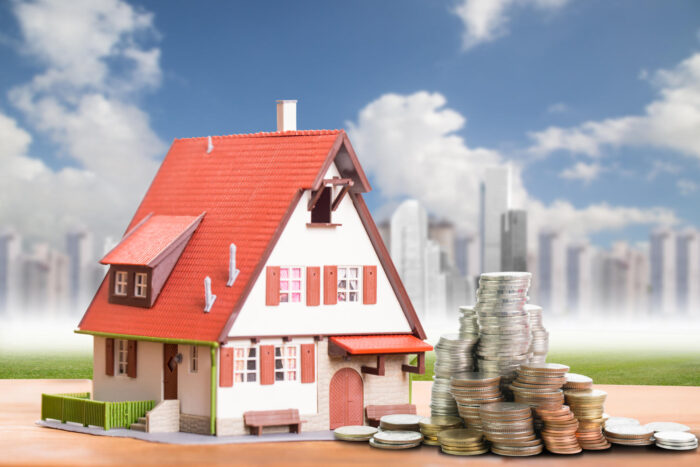 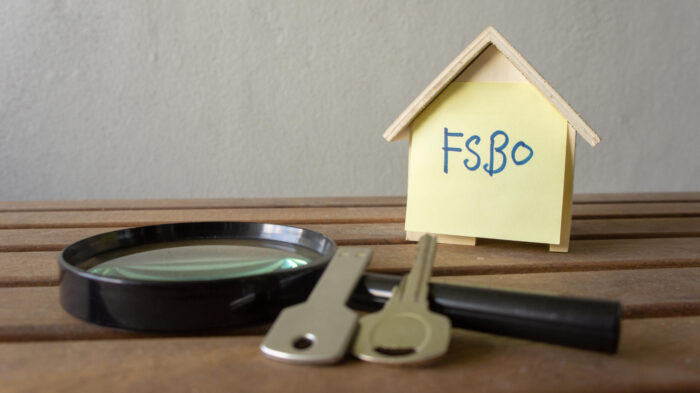 In the past, MLS listings were exclusive to agents. No one else was allowed to subscribe to the services. This made it very difficult for FSBO sellers to meet buyer agents. The solution was to pay an agent to list your property on the MLS.

#3: Having complete control over the process

Selling your home is a process and although agents understand the process better, that’s usually not enough to guarantee they will handle it better. Industry reports indicate otherwise – agents sometimes only work for the commission, not for the seller. This is another reason FSBO might be a more attractive option. 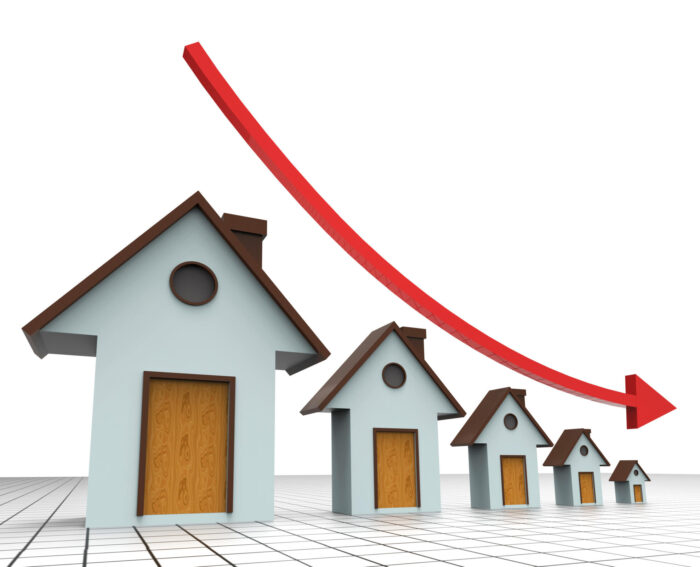 Setting the price and negotiation are especially crucial in closing a deal. As a homeowner, you know your property better than agents which can speed up negotiations.

When showcasing your home during an open house, you can explain everything pretty well. And when a price is finally agreed upon, there won’t be a back and forth between agents to further drag the process.

Related:
The Importance of Getting High-Quality Handrails

#4:  Growing acceptance of the process

Not too many years ago, many people would have been wary of a home with an FSBO sign in the front yard. 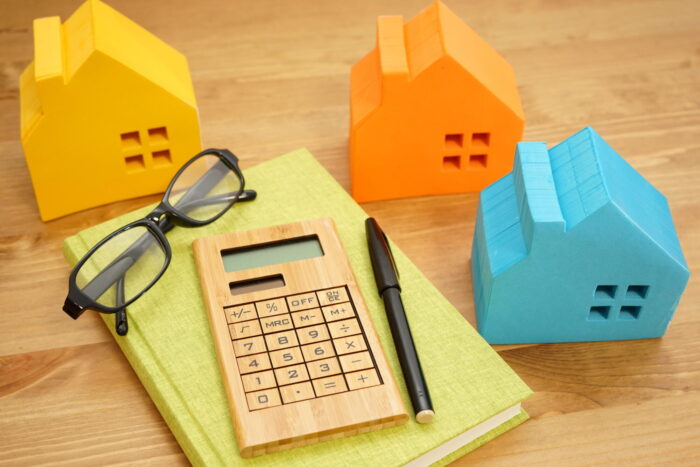 Even potential buyers themselves would overlook FSBO properties assuming that the seller was either not serious or was hiding something. There is still this feeling in some marketers but not so much. As more FSBO sales are made, people finally realize that it’s just one of the many ways of selling a home.

You could even argue that an entire support industry is being created for FSBO. For example, currently, some companies are selling what are known as FSBO Kits. In the kit, you’ll find legal forms, detailed guides, and other FSBO documents complete with instructions on how to fill the forms and where to file them. 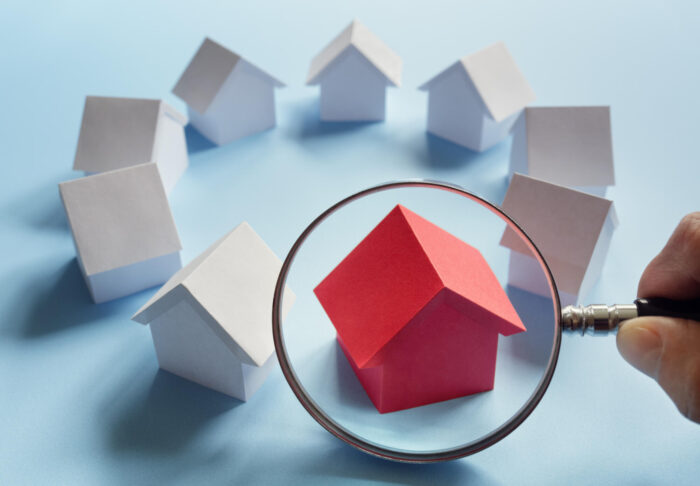 Realtors have not been left behind. The opening up of MLS services for FSBO is an excellent example. It shows that the industry is finally recognizing FSBOs and is willing to support the sellers.

You would have expected this to be at the top of the list, but we decided to end with it. When you sell through an agent, you must pay that agent. The typical range is 4% to 6% of the selling price though some may demand up to 7% of the sale. A quick calculation reveals that depending on how much you’re selling for and how much equity you have in the home, that commission could cost you a lot. 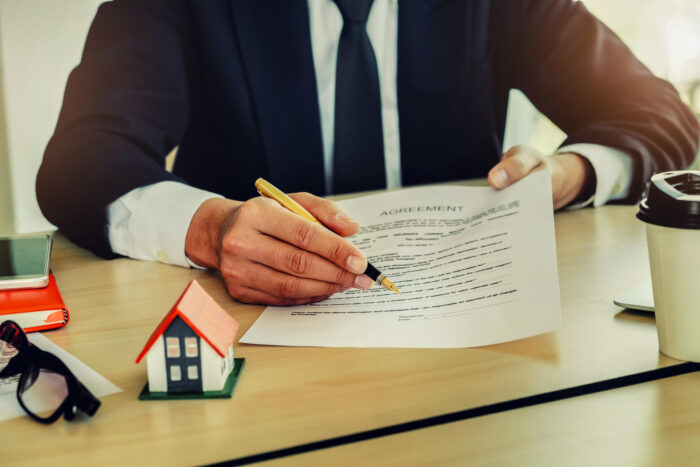 What’s more, you’d think that after paying them so much money, the agent might shoulder some of the costs such as creating online ads and printing open house brochures. But no. You still have to pay for all that. If by some luck they pay for it during the sale, at closing, you’ll be obligated to refund them to the last cent.

So, as you can see, selling your home on your own might not have been very popular in the past. But there were good reasons for that. Today, FSBO is just as attractive as selling via an agent, because it comes with plenty of benefits!

Kitchen Islands – Centerpiece of the Kitchen

Four Factors to Select Which Garden Ideas Work for You

Using a Chalkboard in your Home

Keep Your Home Safe With These Fireplace Safety Tips

5 DIY Hacks to Keep Your Home Cooler This Summer

Moving to LA? Here’s How to Calculate Your Cost of Living

How To Upgrade Your Living Room With Mirrors

9 Items Every Stylish Home Should Have

4 Tips for an Impressive Living Room

ABOUT US
Livinator is an online magazine sharing the most inspiring finds from the world of interior design, art, garden, architecture and lifestyle.
FOLLOW US
© 2012-2021 Livinator by BIGPOSTING. All Rights Reserved.
The Livinator is part of the Bigposting publishing family. Businessner | Myfancyhouse | Housance | TheHomeSteadSurvival and more