Home Architecture Add Character to Your Home with Architectural Details 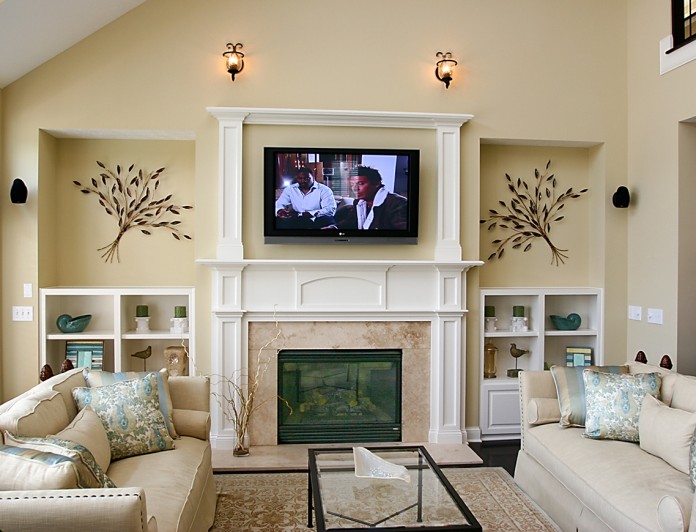 Columns, coffered ceilings, built-ins and moldings are architectural details that add a finishing touch to the home.  If your taste leans more toward the traditional, these are the elements that can make a featureless space more inviting and rich with character. 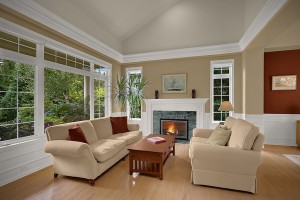 There are some architectural details, such as crown molding, that finish a home.  They are like the jewelry that you add to an outfit to enhance a look.  Other architectural elements, such as built-ins and coffered ceilings, are more like a foundation that provide structural appeal to the home. 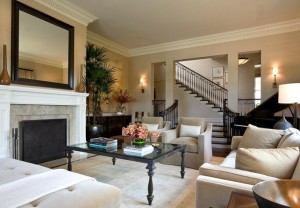 Crown molding, wainscoting and columns are character-building features of a home that are relatively easy to install to a finished space.  Crown molding is installed around walls at the ceiling.  It can be painted or stained to complement the wall color and/or wall coverings.  It gives an appealing finish to walls, framing the space. 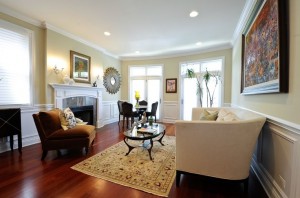 Wainscoting is applied to the bottom portion of the walls and brings a traditional styling to the room.  Painted or stained, wainscoting is prevalent in traditionally designed homes. 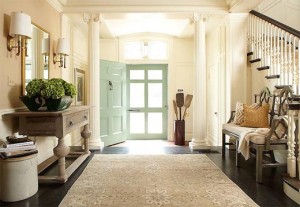 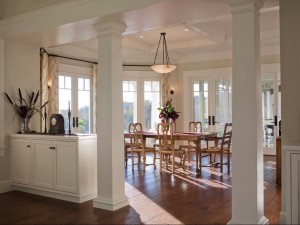 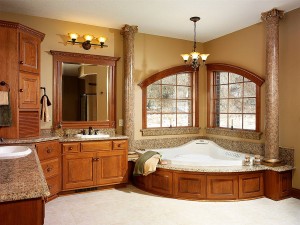 Photo above, designed by Hostetler Builders

Columns can be used in various ways throughout the home.  They can act as room dividers, accents to open spaces and in bathrooms to create an air of luxury around a tub.  Columns can be round or square, depending on the overall character and design of a home.

Related:
Five Front Door Decor Ideas You Should Consider in 2020 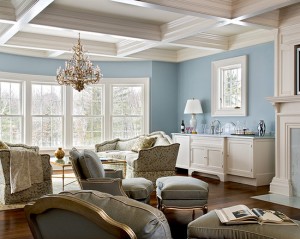 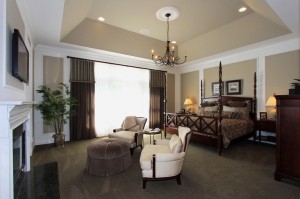 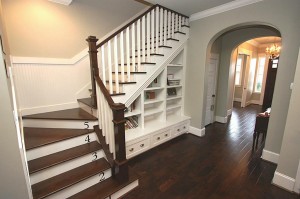 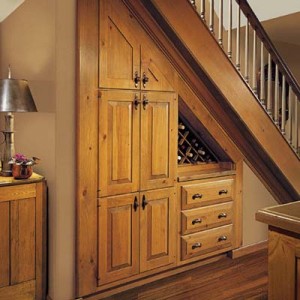 Built-ins are useful architectural details ranging from bookshelves and niches to window seats and banquettes.  These spaces can be carved out of areas in the home where normally there would be no storage or interesting detail.  Attractive shelving can be carved out from the wall under stairways or around fireplace surrounds. 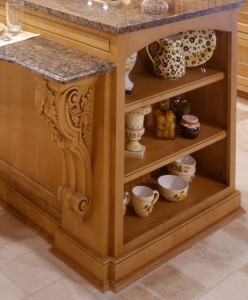 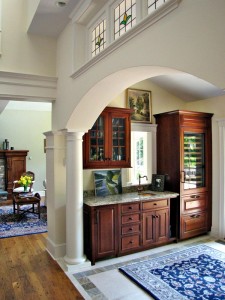 Architectural details, whether small or large, add character to a home and provide the finishing touch to traditional interiors.

ABOUT US
Livinator is an online magazine sharing the most inspiring finds from the world of interior design, art, garden, architecture and lifestyle.
FOLLOW US
© 2012-2023 Livinator by BIGPOSTING. All Rights Reserved.